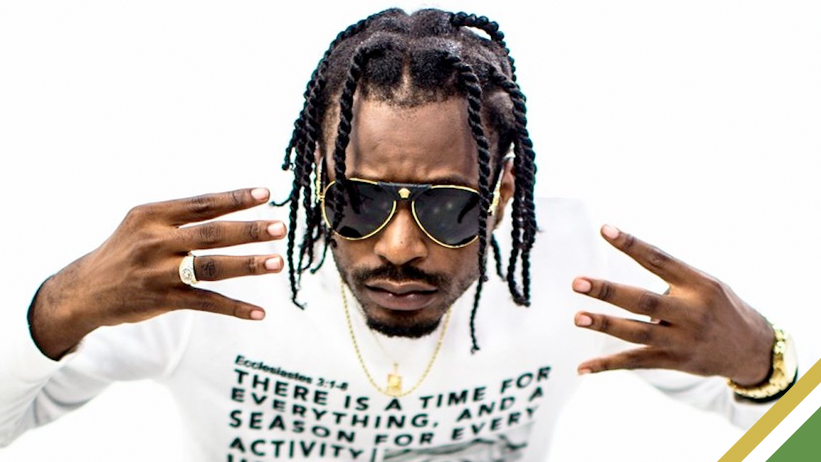 The management of dancehall artist Govana has released an advisory less than three weeks before the highly-publicised return of STING, to be staged at the Plantation Cove in Priory, St. Ann.

In a statement sent to the offices of Prism Marketing Consultants, the deejay’s management is notifying fans and the general public that the “Likkle Bit A Money” hitmaker will not be performing at the Boxing Day (December 26) showcase later this month despite being advertised on various billboards across the island.

The brief statement read, “We would like to notify the general public that Govana is not booked for STING and will not be performing at STING!” – sign Management.

When contacted, manager Squidell divulged no further details on the situation.

A musical arena for the island’s most potent lyricists to test their prowess, STING is considered by many as the ultimate colosseum, which holds the platinum microphone categorisation as the seminal and only true stage for the grooming of young, not-so-young, and established reggae and dancehall artistes in the art of stagecraft and lyrical mastery.

Sting has been a staple in Jamaican entertainment for over three decades.