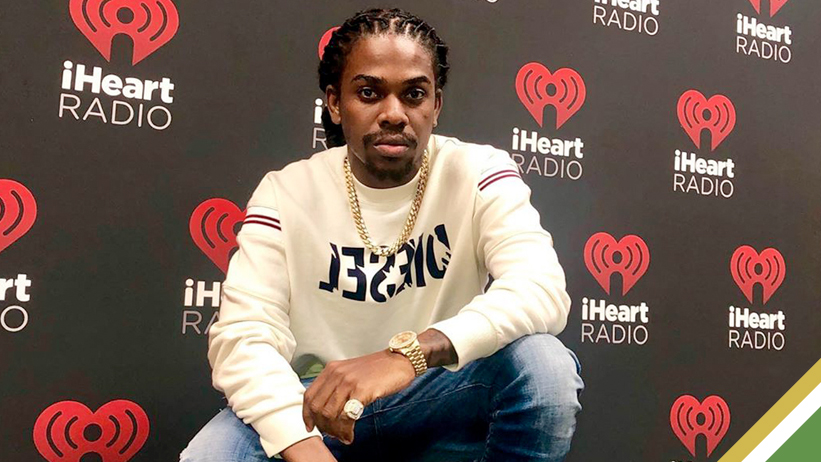 Back from the African state of Malawi, where he delivered a commendable performance alongside South African Afro-Pop duo Blaq Diamond and Amapiano star Musa Keys, at the annual Hangout Music Festival in the Salima District, dancehall artist Jahmiel is now gearing up for a pair of Caribbean concerts later this month.

On Saturday, December 17, the Jamaican entertainer will headline the highly-publicised “Dancehall & Bouyon Addiction” concert in Dominica at Salisbury Beach. Jahmiel will wave the dancehall banner, while several local talents will represent the Bouyon segment. Bouyon is a genre of Dominican music that originated on the island during the late 1980s.

From there, the “Gain The World” hitmaker will return to Jamaica for the 2022 staging of STING on Boxing Day. Dubbed the “Greatest One Night Show on Earth”, the December 26 concert will be held at the Plantation Cove in Priory, St. Ann.

On the musical front, Jahmiel remains in the studio, working on several projects to the released in the first quarter of 2023.