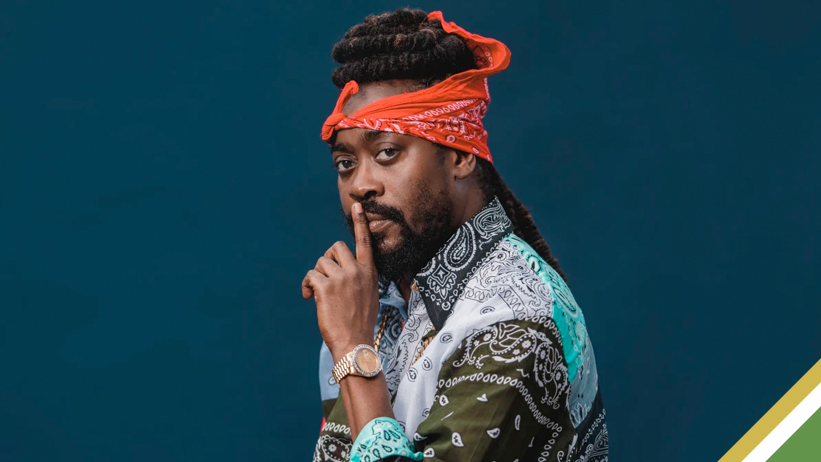 Dancehall doctor Beenie Man who was billed for a showcase at Pepperseed Live last Saturday, has issued a statement following inaccurate reports being circulated in the media regarding what transpired. He also used the opportunity to clear the air regarding Sizzla. The statement read,

“Professionalism should be the pinnacle of all business transactions. On Saturday, May 21st, I was booked to perform at the Pepperseed Live Event. I had a contract with the promoter for a band performance for 30 minutes, and I was the only artist booked at the time to perform on bands. I had a contract with the band, and I paid the band for my set.

The promoter contacted my manager, requesting that the band also cover Sizzla’s performance. The band requested that the promoter or Sizzla pay a reduced fee from their usual price, considering they would be covering my set. Based on my understanding and what was disclosed by the band leader, there was no payment made for them to back any other artist.
Before my performance, the promoter’s project manager sent over a time slot that covered 45 minutes. Initially, I had rehearsed for 30 minutes. Due to this request, we then changed our setlist just a few hours before the performance to ensure we covered the 45 minutes, as this was no problem on my part.

I arrived at the event 1 hour and 40 minutes before my performance as I was excited to see both Frisco and Sizzla’s performances. We waited and enquired about stage management as we realized the slated time had passed, and the first act did not do his set yet.

Once I started performing, 15-20 minutes into my set, I was told the promoter said 5 minutes with no explanation, no disclosure of time constraints, no explanation of permit problems, or prior request to cut the set short.

The promoter had ample time to discuss this with my management and the band members, but he waited until we were in the middle of the set to send the police on the stage to cut the show short.

I have been doing this for many years. I’ve worked with many promoters who were short on time due to permits, and I have often cut my shows to accommodate other performers. Promoters all over the world can tell you that Beenie Man is one of the easiest artists to do business with.
With this explanation, I hope the narrative that is being circulated is cleared as Sizzla and I have no dispute!”

Going forward, local promoters need to start treating show business with respect and professionalism as any other business.”