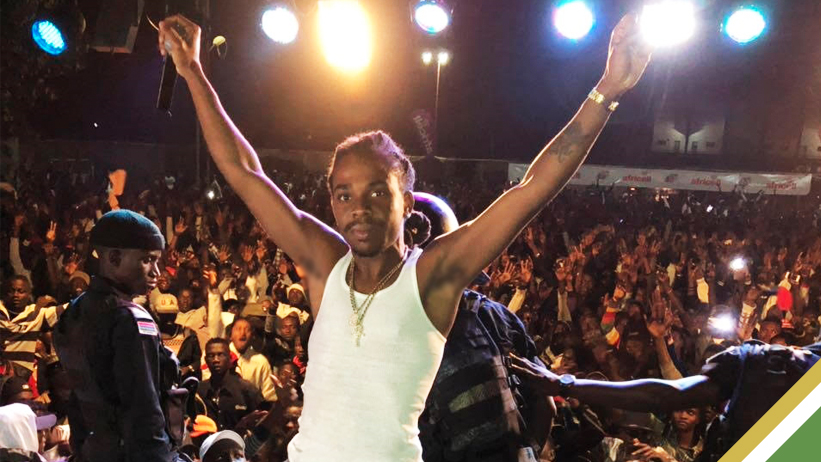 After being named one of three Jamaicans on the list of Audiomack’s “50 Best Albums of 2022” last week, dancehall singjay Jahmiel is ensuring his year ends on a high note.

Performing at the just concluded highly-publicised “Dancehall & Bouyon Addiction” festival in Dominica, the Jamaican vocalist delivered a splendid set as patrons came out in their droves for the annual festivities.

Billed as one of the headliners for the event held at the Salisbury Beach in the Eastern Caribbean state, Jahmiel represented the dancehall genre well and had the hundreds in attendance singing in unison throughout his well-coordinated 45-minute set. The showcase also featured several local talents representing the Bouyon segment. Bouyon is a genre of Dominican music that originated on the island during the late 1980s.

On Monday, December 26, the “Gain The World” hitmaker will again take centre stage as one of the headliners for the renewed STING concert scheduled for Plantation Cove in Priory, St. Ann.

Prior to Dominica, Jahmiel had wrapped a stint in Malawi, performing at the annual Hangout Music Festival alongside South African Afro-Pop duo Blaq Diamond and Amapiano star Musa Keys.