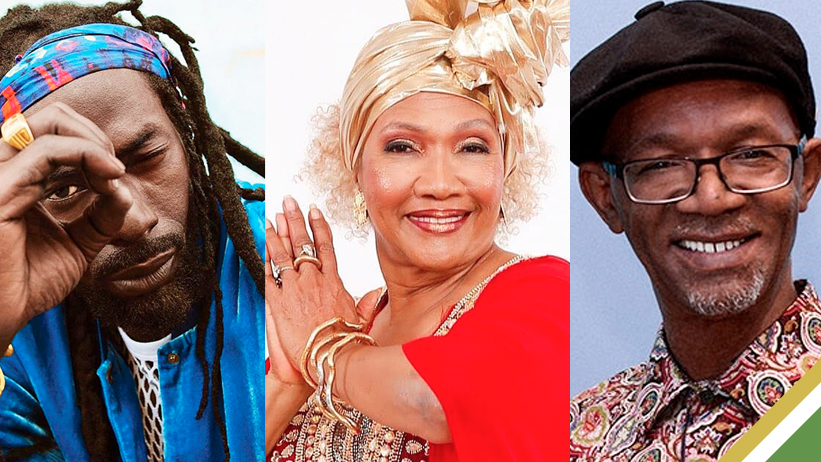 On New Year’s Day, thousands of patrons poured into the Plantation Cove venue in Priory, St. Ann, to witness one of the best concerts in recent weeks.

Screams filled Grizzly’s Plantation Cove in the wee hours of Monday morning as the packed venue welcomed Beres Hammond on stage. Delivering his expansive catalogue of hits such as Step Aside Now, What One Dance Can Do and Putting up Resistance, his set was well received. Popcaan also made a cameo during his presentation.

Buju Banton followed suit and kept the energy going with anthems such as Destiny, Jah Jah Put an Angel Over Me and Love Black Woman. His timeless classic Untold Stories was arguably the high point of his performance, as it got a resounding reception from the audience.

The event also had some historical moments, with Buju Banton and Beres Hammond performing together on the same bill for the first time in their career. Previous appearances have been all cameos on each other set. During her set, legendary Reggae songstress Marcia Griffiths was also presented with the inaugural Red Stripe Living Legend Award for her musical contributions.

As the curtains came down on the event, patrons left feeling satisfied and gave the event high marks for the overall production quality.