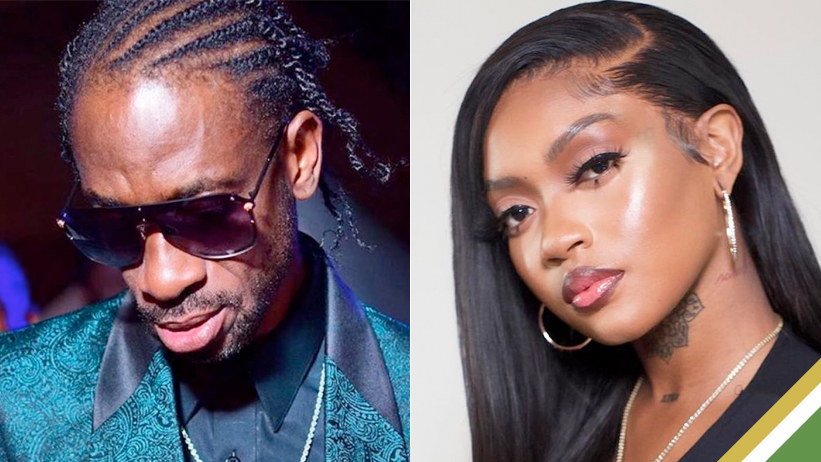 Dancehall luminary Bounty Killer has lauded Jamaican songbird Jada Kingdom on her latest release titled GPP. In an Instagram post on Wednesday afternoon, the cross, angry and miserable deejay shared a snippet of the visual with the caption,

Released August 8, the official video has amassed over 284,000 views and currently occupies the No.3 spot on Youtube’s Trending music chart.

After heaping praise on Jada Kingdom, one social media user decided to jab at Bounty’s remarks suggesting that Jada was the next baddest things “after Shaniel Muir”. In true Warlord fashion, Bounty quickly shot back with a response stating, “@jabo_lart, Stop mixing up my post I didn’t said she’s was the baddest female artiste I said she has the baddest female song right now read with comprehension ok,”

Meanwhile, the Dickmatized vocalist recently secured a major collaboration with American singer John Legend titled, Speak In Tongues on his forthcoming self-titled album slated for release on September 9. Stephen ‘Di Genius’ McGregor is also credited with the production of the joint effort.