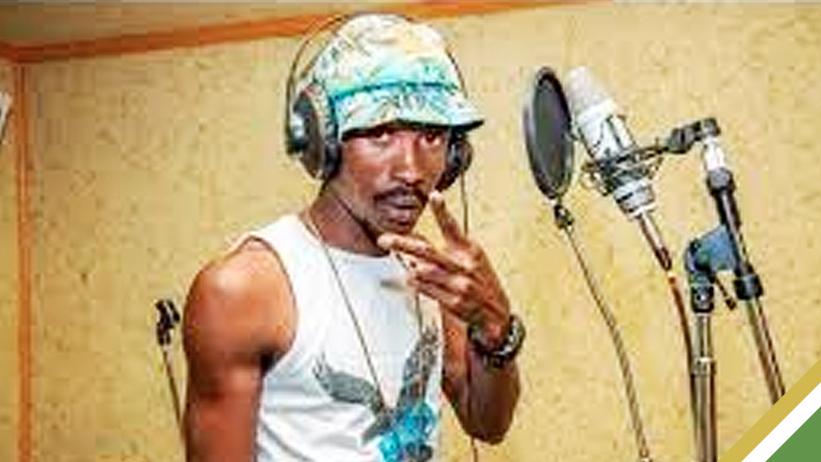 According to sources, Poor and Boasy, born Omar Johnson, was charged with issuing counterfeit documents, conspiring to defraud, and acquiring money under false pretences, and pled guilty to the charges mentioned earlier today in the Kingston and St. Andrew Parish Court. According to published reports, the complainant alleges that the artist exchanged counterfeit US dollar bills for authentic Jamaican banknotes.

Winner of the 2009 edition of the Magnum Kings and Queens of Dancehall competition, Johnson rose to prominence in the Jamaican music industry before the tournament’s organisers ceased operations in 2018. His narrative moved many Jamaicans as a poor street kid who cleaned windshields to make ends meet, and his fortunes appeared to turn when he won the competition and took home a million Jamaican dollars.

Johnson’s career, however, took a significant hit after he was implicated in a stabbing incident and subsequently exonerated. At the time, the artist was attempting a comeback but disappeared from the music scene.