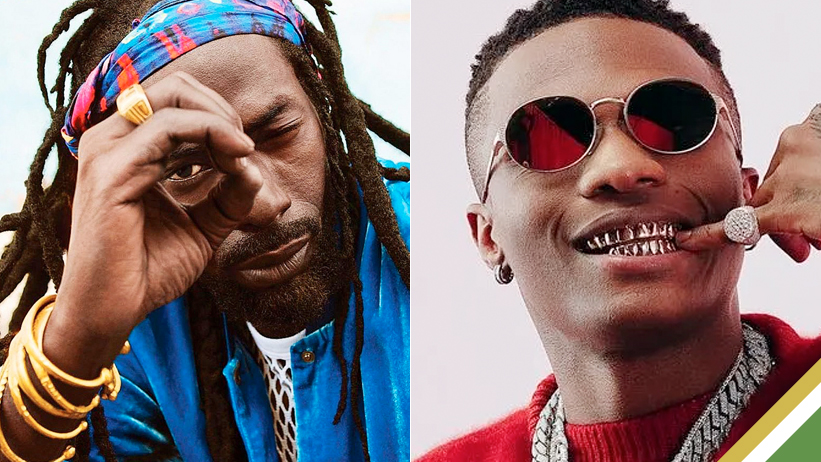 The Til Shiloh vocalist has nabbed a coveted spot on Nigerian Afrobeat superstar Wizkid’s forthcoming album “More Love, Less Ego” with a feature on the track “Spirit.”

Initially slated for release this Friday, November 4, as indicated by Apple Music, the 14-track compilation has been pushed back with a revised date of November 14, 2022.

The Nigerian Grammy Award-winning singer did not provide a rationale for the move, nor did he announce it publicly. Fans have, however, suggested that the move was to grieve with fellow singer, Davido on the death of his son, Ifeanyi.

A prominent figure in the modern-day Afrobeats music scene, Wizkid is regarded as one of the biggest and most influential African artists of all time.