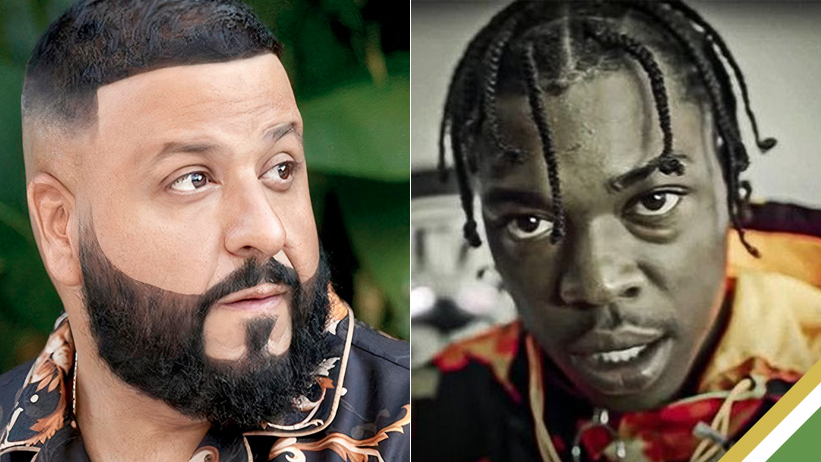 Accomplished business mogul and music producer DJ Khaled is currently in Jamaica and appears to be finalising plans for his upcoming album. He recently announced via social media that work has begun on the cover art for the project, being shot in Jamaica.

Prior to this notification, he also hinted at several possible collaborators on the album, many of whom have been photographed in various studio sessions with him. Among the names so far are Canadian rapper Drake, Savage 21 and Jamaican reggae and dancehall stars Capleton and Skillibeng.

This is another win for the local genres and brand Jamaica as it helps with the proliferation of Jamaican culture. Khaled, a multi-award-winning record producer, has always had an affinity for the island and its myriad of musical talents, evidenced by various features from Bounty Killer to Buju Banton on previous projects.

The current album titled Anthems in production will mark DJ Khaled’s thirteenth studio effort. In a recent interview at the Billboard Music Awards, Khaled asserted that the upcoming compilation would be the biggest yet. A release date, however, was not confirmed.

There isn’t a timetable for Anthem, but this will be the We The Best Music Group CEO’s follow-up to his Khaled Khaled album. That album featured Drake, Jay-Z, Cardi B, Justin Timberlake, Justin Bieber and Jamaican stars Buju Banton, Capleton, Bounty Killer and Barrington Levy.

Khaled Khaled debuted with 93,000 equivalent album units earned in the U.S. in the week ending May 6, 2021, according to MRC Data. The album earned him his third No. 1 album on the Billboard 200 chart.