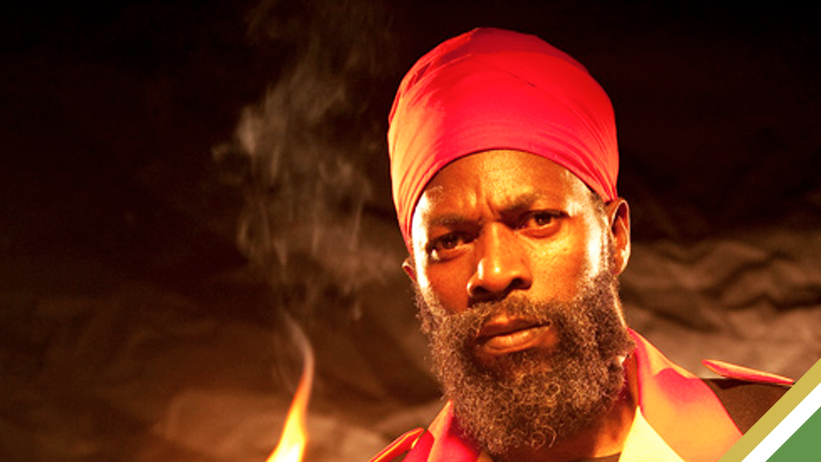 According to information gathered by Prism Marketing Consultants, the fireman was returning from a show when the Black Mercedes Benz motor vehicle in which he was travelling got out of control and crashed before overturning onto the roof.

Following the near-fatal encounter, the deejay and his team were rescued and taken to the hospital, where they’re currently undergoing treatment. The extent of their injuries has not been established.

The official cause of the accident has not been ascertained. However, according to onlookers, speeding is suspected. It’s still unclear if the car was being driven by the Rastafarian entertainer.