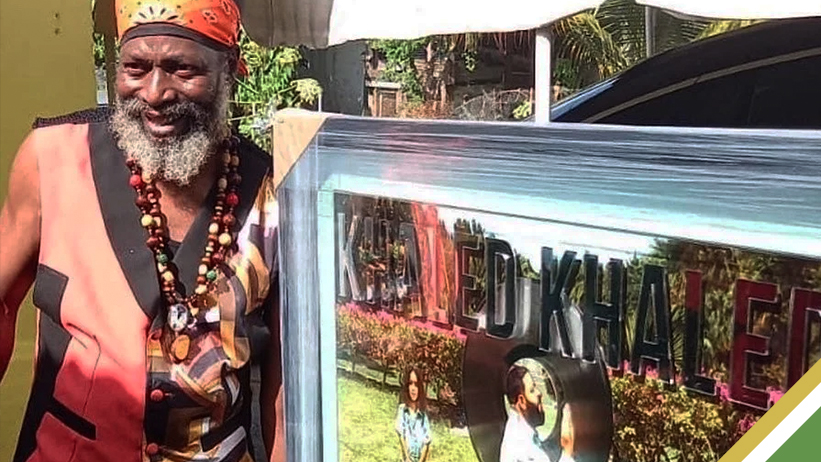 Fresh from a stint in Trinidad and Tobago, where he delivered a fiery performance at the Kings of the Earth concert held at the Queen’s Park Savannah in Port of Spain, Reggae firebrand Capleton is invigorated and ready for all the major showcases this festive season.

Unfortunately for him, there has been a significant decline in major events locally and across the region, which has left a noticeable void for live concertgoers and performers.

In a recent interview with noted broadcaster Winford Williams (ONStage TV), Capleton questioned, “Remember all the shows we used to have in Jamaica?” before reeling off a plethora of names in an energetic freestyle, ending with another question, “Weh all the show dem deh? We need to step up our game” in closing the fireman implored his peers to start hosting their shows again because the entertainment scene is experiencing a significant lapse.

Following the recent rant on social media by his Rastafarian comrade Sizzla Kalonji, resulting in the destruction of a pair of platinum plaques sent by American music mogul DJ Khaled, Capleton, in a contrasting move, was all smiles as she showed off his platinum plaque given to him by the “We The Best” business magnate.

The award was for his contribution to Khaled’s 2021 album “Khaled Khaled“, which attained platinum status in the U.S the 14-track set also sold Gold in Canada and Switzerland. Capleton is featured on the song “Where You Come From” along with compatriots Buju Banton and Bounty Killer.