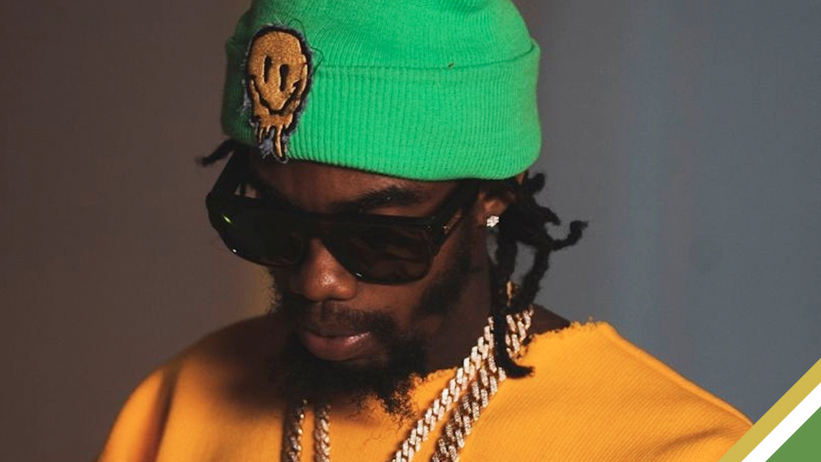 Enigmatic deejay Alkaline is set to release a new six-track EP next month.

Beckford, the sister and manager of Alkaline, intimates that the EP will showcase the entertainer’s growth, creativity and potent lyricism akin to when he emerged on the local dancehall scene. Featured tracks on the compilation include Brawlin, Espn, Deven Affi Try, Energy, Cuttn Table and Best.

Despite his incognito profile Alkaline has found himself in the crosshairs of controversy again after STING promoter and Supreme Promotions executive Heavy D accused him, and compatriot Popcaan of nearly terminating dancehall shows business in Jamaica during a recent interview with THE FIX podcast.

Ahead of his forthcoming EP, the “Ocean Wave” hitmaker has unveiled a new visual titled “Profile“. Currently trending at the No.19 on Youtube’s Music chart (Jamaica), the video has accumulated over 117,000 views within hours of its debut.