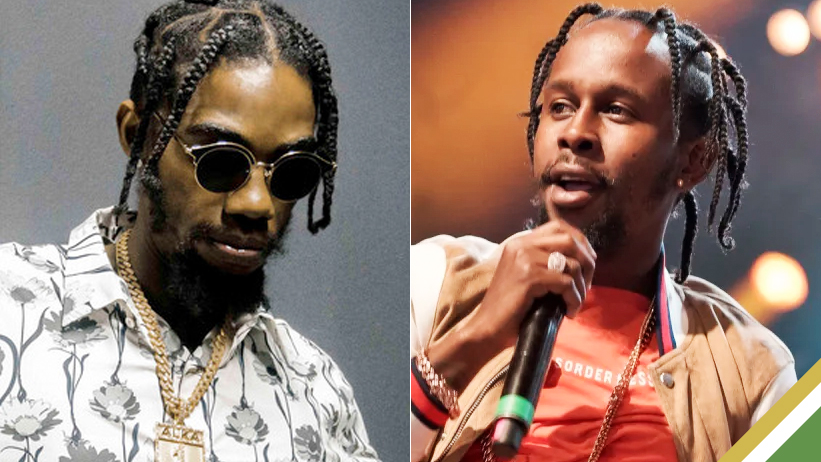 He made the remarks during a recent interview with THE FIX Podcast, where he spoke extensively with the hosts about the show’s history and plans for this year’s staging slated for December 26 (Boxing Day) at Grizzly’s Entertainment Center in St. Ann.

According to Heavy D, the true reason they had to take a hiatus before the pandemic was because of the artists, specifically Alkaline and Popcaan,

“I have never said this before, but mi a guh talk it now and let dem understand what dem did to di music. When STING call on dem, dem neva duh STING back again, dem say dem nah duh it. STING needed stars to be di headliners….”

Further stating, “so when we realise Alkaline and Popcaan was di two leaders and dem not doing di show it neva mek sense to move forward, because we kno what gonna happen. Up to dis day dem two man deh neva do a show together nowhere, dem don’t take no bookings together for one reason or another, and it almost kill di business of show business, dancehall show business in Jamaica, but dem don’t know that…”

A musical colosseum for the island’s most potent lyricists to test their prowess, STING is considered by many as “The Greatest One Night Reggae/Dancehall Show on Earth.”

“Sting is the ultimate colosseum, where lyrical masters unleash their lyrical projectiles with the intention of emerging the ultimate victor. It holds the platinum microphone categorisation as the seminal and only true stage for the grooming of young, not-so-young, and popular dancehall artistes in the art of stagecraft and lyrical mastery. We are looking forward to seeing some of that this year.” – he stated.

In 2018 and 2020, Isaiah Laing declared that the show would have returned after a hiatus. Unfortunately, neither of the two stagings came to fruition.

Sting has been a staple in Jamaican entertainment for over three decades.