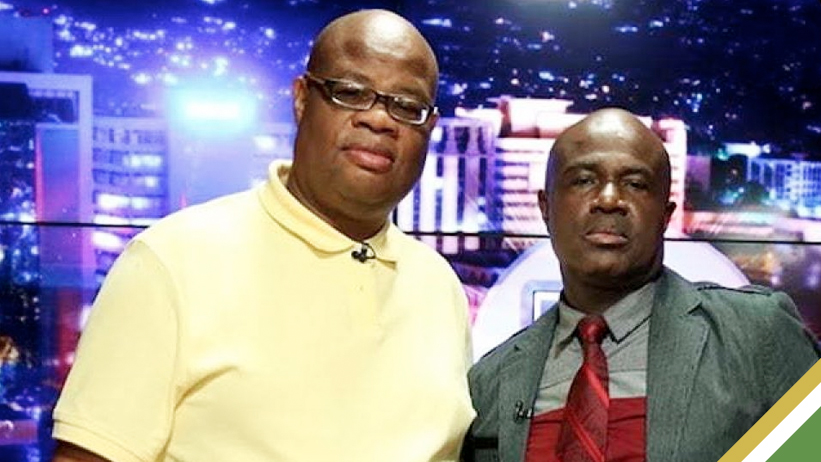 Despite calls from various quarters within the entertainment community for a permanent end to the annual STING showcase following the fiasco at this year’s staging. Heavy D says he will not be deterred by the naysayers as plans are afoot for the 2023 staging.

He vowed that Supreme Promotions is on a mission to save dancehall, proclaiming that despite the overwhelmingly negative criticism of this year’s show, the event remains a topic of conversation amid various other high-profile events kept recently,

“If STING wasn’t such an important event, why STING keep on trending? – He questioned

Affirming the significant role of STING within the Jamaican entertainment landscape, he stated,

“We know that nobody nuh waste dem time kick dead dog; a live dog weh a bark and a gwaan wid themself that people pay attention to“

Heavy D admits that things may not have gone according to plan on Boxing Day; nonetheless, he rather focuses on the positives, such as the production quality (sound, stage, lighting) executed at the Plantation Cove staging, instead of dwelling on negativity.

A musical arena for the island’s most potent lyricists to test their prowess, STING is considered by many as the ultimate colosseum for grooming young, not-so-young, and established reggae and dancehall artists in the art of stagecraft and lyrical mastery.