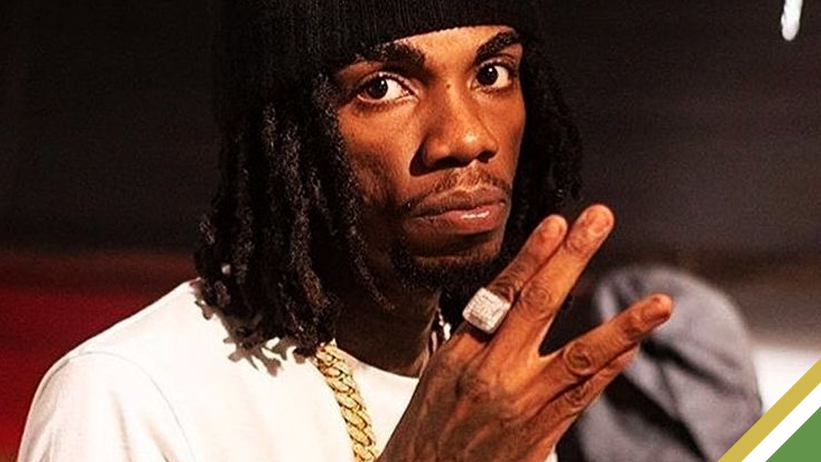 The artiste, whose given name is Earlan Bartley, turned 29 on December 19, exactly ten days after releasing his high-publicised EP “The Ripple EFFX.”

Since debuting on December 9, the project has sold 600 units, including 374,000 in on-demand audio streaming in the U.S. market in its first week, according to music sales tracker Luminate.

Beckford, the sister and manager of Alkaline, intimates that the EP showcases the entertainer’s growth, creativity and potent lyricism akin to when he emerged on the local dancehall scene. Features tracks on the compilation include Brawlin, Espn, Deven Affi Try, Energy, Cuttn Table and Best.

Despite his low profile, Alkaline recently found himself amid controversy after STING promoter and Supreme Promotions executive Heavy D accused him and compatriot Popcaan of nearly terminating dancehall show business in Jamaica during a recent interview with THE FIX podcast.