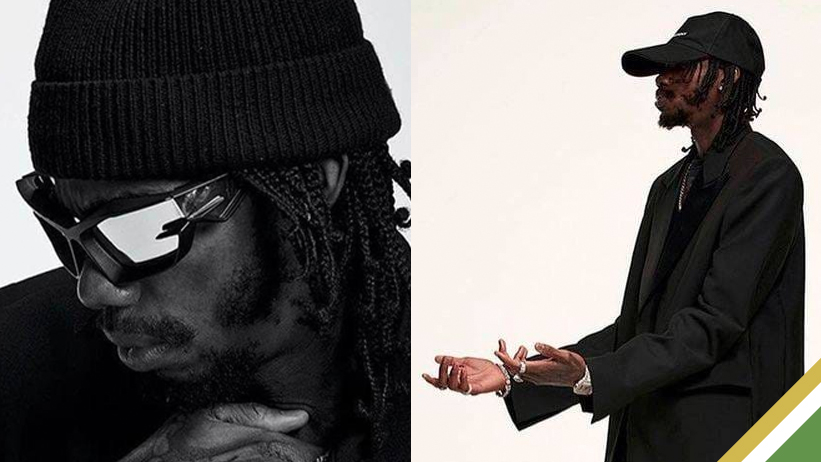 As the new year unfolds, dancehall star Alkaline has wasted no time in expanding his professional pursuits. In addition to being a successful dancehall artiste, promoter, and businessman, the “Ocean Wave” hitmaker can now add fashion model to his growing list of accolades.

The latest annexation comes after the “Champion Boy” suited up for French luxury brand Givenchy in their latest campaign. The Jamaican entertainer was photographed by Givenchy’s Creative Director, Matthew M. Williams, for the fashion house’s Spring/Summer 23 campaign.

Last year, four songs from his music catalogue were featured at Givenchy’s men’s runway showcase in Paris, France. Williams curated the iconic couture that graced the stage and masterfully paired it with Alkaline’s music.

On the musical front, last month, the deejay, whose real name is Earlan Bartley, released a six-track EP entitled the Ripple EFFX.

Since debuting on December 9, the project has sold over 600 units, including 374,000 in on-demand audio streaming in the U.S. market. Beckford intimated that the EP showcased the entertainer’s growth, creativity and potent lyricism akin to when he emerged on the local dancehall scene.

Meanwhile, New Era Productions is expected to announce details surrounding the 2023 staging of his New Rules Festival in the week ahead. 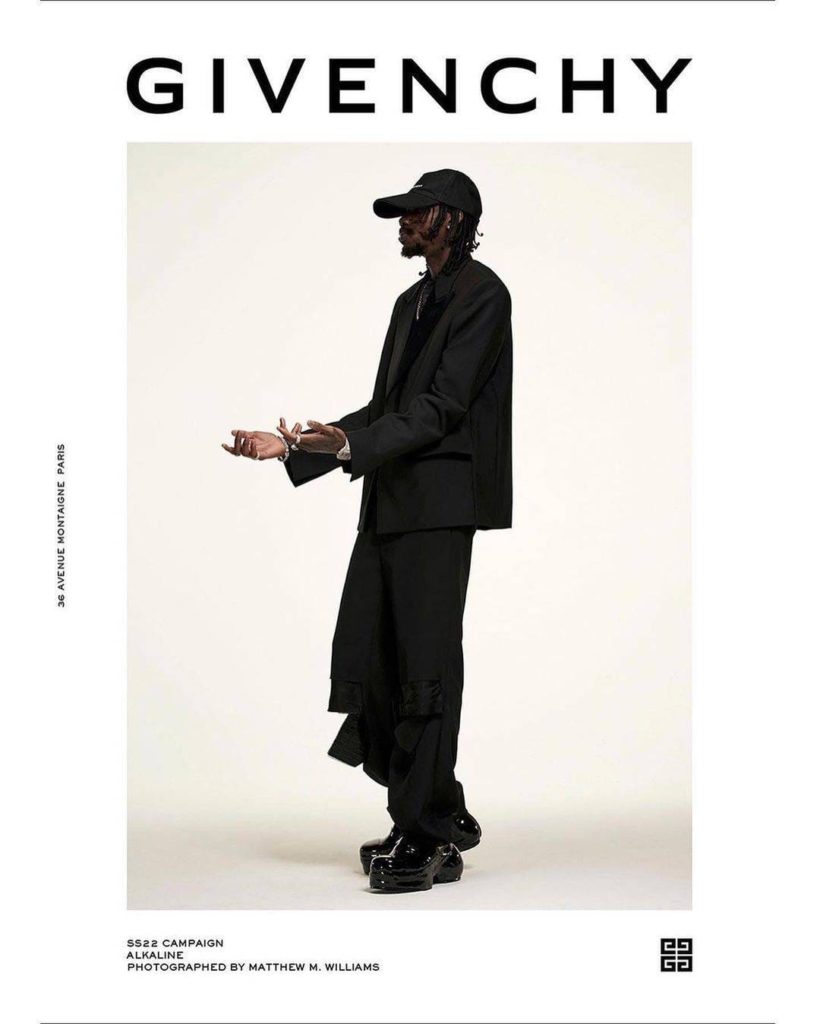