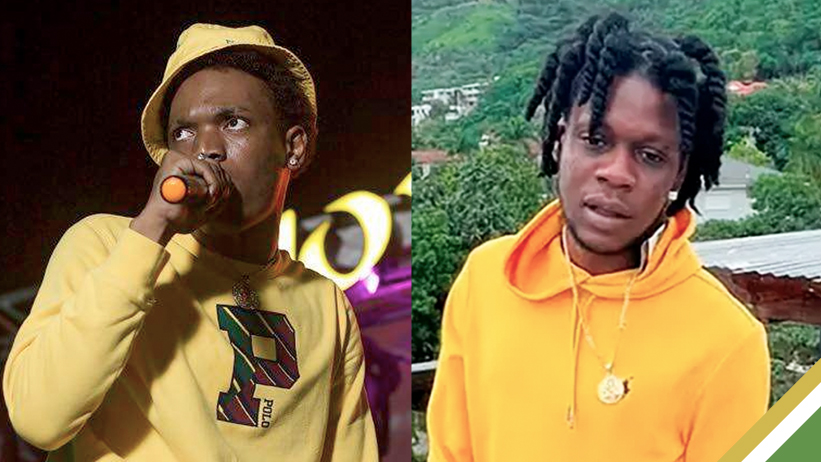 Produced by MusicUK Records and 876Diplomats Records, the infectious single, accompanied by an official video, has amassed over 1.1 million views online in three days and currently trends at No.1 on the Youtube Music chart (Jamaica).

Permeating social media and the local entertainment space, the song has become a topic of discussion among various sects of society, with even the Government taking aim at the controversial tune.

Speaking at last Sunday’s presentation at the National Youth Month Church Service at Generations Church in Mandeville, Minister charged with responsibility for information in the Office of The Prime Minister (OPM), Robert Morgan, raised concerns with the lyrics of specific dancehall songs, which he purports continue to make fraudulent activity and illiteracy “fashionable”.

The Minister questioned, “When did dunce become fashionable? When did becoming a thief become fashionable?” His concerns arose out of an incident where his son while using an electronic device, was heard playing the now viral song.

One of the hottest emerging talents in recent weeks, Valiant continues to dominate the local dancehall scene with several offerings, including his catchy new slang and single “Kotch e hat a lie!”

A past St Mary’s College and Oberlin High School student, the singjay, also known by the moniker “Fadda Dippo,” has been trying his hand at the dancehall game for several years and was even an affiliate of Popcaan’s Unruly squad.

Valiant intimates that with the current groundswell of attention around his career, plans are afoot for the release of an EP and two additional singles, one of which is geared towards the females in the weeks ahead.