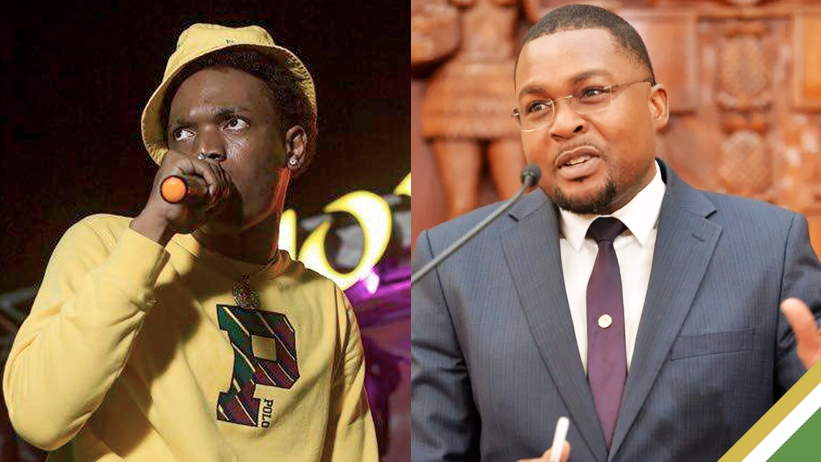 Following criticism levelled against his viral hit “Dunce Cheque” by Government minister Robert Morgan, dancehall sensation Valiant has fired back at the politician in a new song.

Speaking at last Sunday’s National Youth Month Church Service at the Generations Church in Mandeville, the minister with responsibility for information in the Office of The Prime Minister (OPM) raised concerns about the lyrics in specific dancehall songs, which he purports continue to make fraudulent activity and illiteracy “fashionable”.

Responding to the minister, Valiant has since penned a song titled “Scholar“, slated for release soon. The track containing an excerpt from the politician’s speech is a joint effort between Damage Musiq and Diplomats Records and sees the deejay rebuffing Morgan’s remarks.

Posting a snippet via Instagram, the “Siance” hitmaker can be heard singing,

Meanwhile, aside from breaking the million mark with “Dunce Cheque” and trending at No.1 on the Youtube Music chart (Jamaica), the entertainer also created history over the weekend on said platform, becoming the first artiste to have five songs in the top 5 most streamed songs in Jamaica, namely Siance (No.5), St. Mary (No.4), Dunce Cheque (No.3), North Carolina (No.2) and C.A.L (Cut All Losses)  at No.1 respectively. 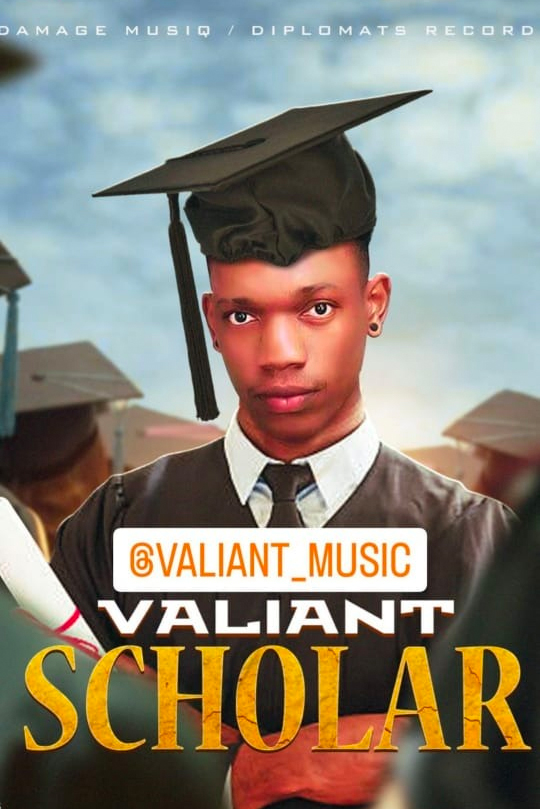