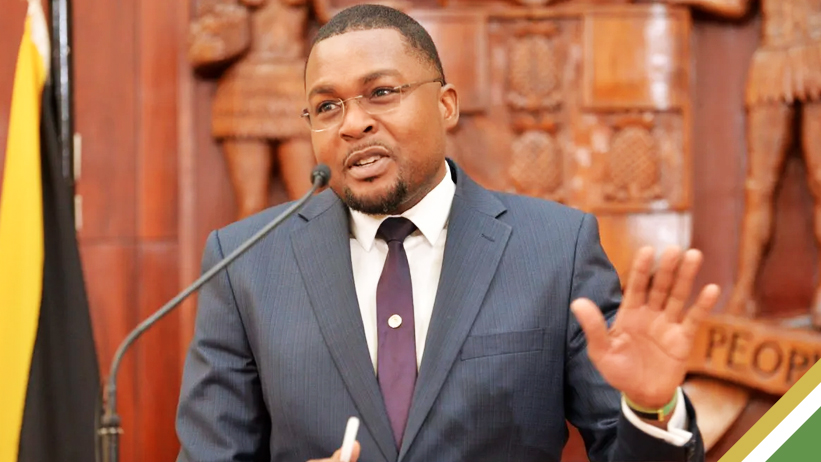 Speaking at last Sunday’s presentation at the National Youth Month Church Service at Generations Church in Mandeville, the Minister raised concerns with the lyrics of specific dancehall songs, which he purports continue to make fraudulent activity and illiteracy “fashionable”.

Further, into the presentation, the Minister admits this is not his first encounter with unsavoury dancehall lyrics, pointing to a few weeks prior when he heard the song “Bank” by recording artiste Malie Donn (Malie) boasting about his illicit lifestyle as he deejays, “Miss Jen ask if mi a still thief… Yes Miss Jen, am still a thief, Still here committing criminal activities.”

In closing, the Minister said as a youngster growing up in Jamaica listening to Shabba, Beenie Man, and Bounty Killer, he never heard them endorsing “tiefing”. Underscoring that what the current social climate in the 21st century indicates is the importance of being strong and maintaining our mental faculties from negative and fashionable things that are out there to drive us to wrongdoing.

Morgan stressed that young people are the engine that drives economies and builds societies and countries, and if we lose our young people, we will lose Jamaica.