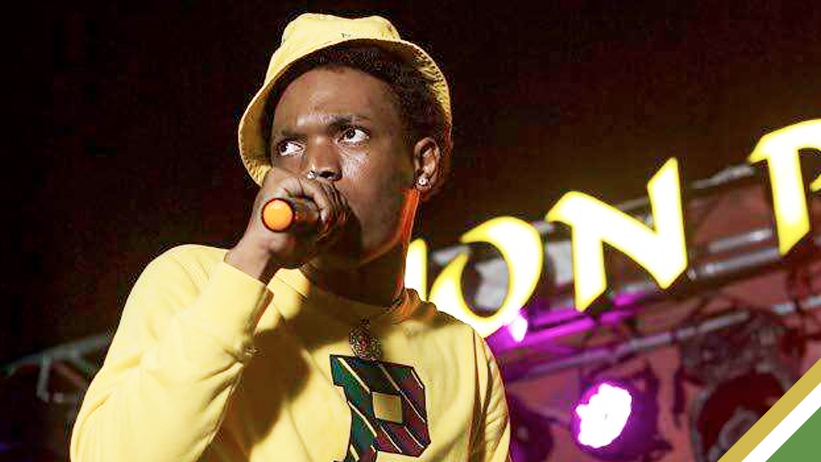 Currently, one of the most talked about entertainers on the local scene; dancehall artiste Valiant is imploring his counterparts to focus on making music from the heart instead of trends.

“Make sure you make the music you love, not what’s on trend. It’s better to stand out than fit in.”

The deejay made the remarks on Wednesday night via his official Twitter account, hours after releasing his latest single, “Scholar”.

The message was affirmed by several positive comments from his throng of followers on the platform.

Produced jointly by Damage Musiq and Diplomats Records, “Scholar” was penned in response to recent statements made by Government Minister Robert Morgan during a presentation at the National Youth Month Church Service at the Generations Church in Mandeville. While speaking, Morgan alluded to the deejay’s viral hit “Dunce Cheque”, posing the question, “When did dunce become fashionable? When did becoming a thief become fashionable?” purporting that those types of musical message make fraudulent activity and illiteracy “fashionable”.

In less than 24 hours after premiering, the official video for “Scholar” has amassed over 275,000+ views and presently trends at the No.7 spot on the Youtube Music chart in Jamaica.

Last week the artiste also created history on Youtube, becoming the first artiste to have five songs in the top 5 most streamed songs in Jamaica.