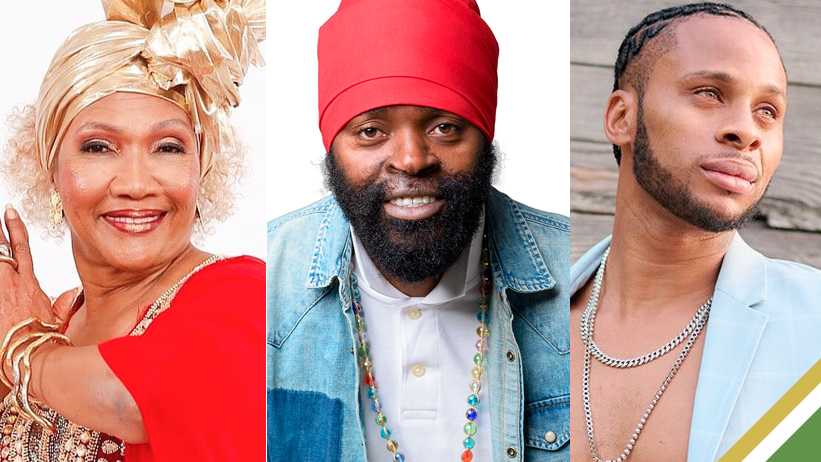 Presently, on a media campaign in North America to drum up awareness for the deluxe edition of his fourth studio album, Toxicity, reggae stalwart Bugle has unveiled the official tracklist for the project.

Jampacked with hits, Toxicity Deluxe witnesses Bugle flexing his lyricism across a myriad of genres from dancehall to reggae, ska and afrobeat, yet adroitly maintaining the message of positivity sprinkled with catchy and funfilled melodies.

The project is jointly distributed by VPal Music and Evidence Music, with an official release date of Friday, August 26, via all major digital and streaming platforms. 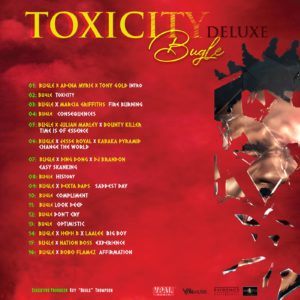