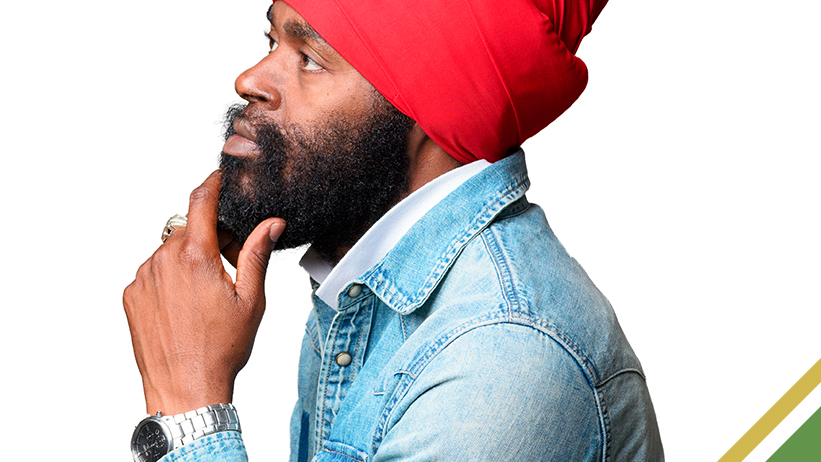 Today! marks one year to the exact day since the release of Bugle’s Toxicity album; the repackaged version (deluxe edition) released in summer is currently among the 67 albums shortlisted in the Reggae category for GRAMMY consideration.

Since news broke of the album being among the contenders vying for a nomination, the “Pearly Gates” crooner has seen a boost in streams and sales throughout the Caribbean and North American diaspora.

According to Songstats, a nifty music app that tracks data from various digital and streaming platforms, including Spotify, Apple Music, Shazam, Beatport, Traxsource, iTunes, SoundCloud and 1001Tracklists, Bugle’s Toxicity album (deluxe edition) currently holds the No.2 spot in both Bermuda and Canada on the iTunes Reggae Albums chart and No.13 on the Overall Albums chart in Bermuda.

On Youtube, the official videos for “My Life” and “Experience” featuring Nation Boss, both featured on the project, have surpassed the one million mark and continue to enjoy an upswing in views.

Reacting to the news, Bugle told Prism Marketing Consultants that he is pleased with the feedback the album has been receiving,

“The album has been getting a lot of positive feedback in recent weeks, and for that, I give thanks. Much respect to everyone that continues to support Bugle. It’s a joy to see people still appreciate positivity in a world filled with so much negativity.”  – The Rastafarian singer added.