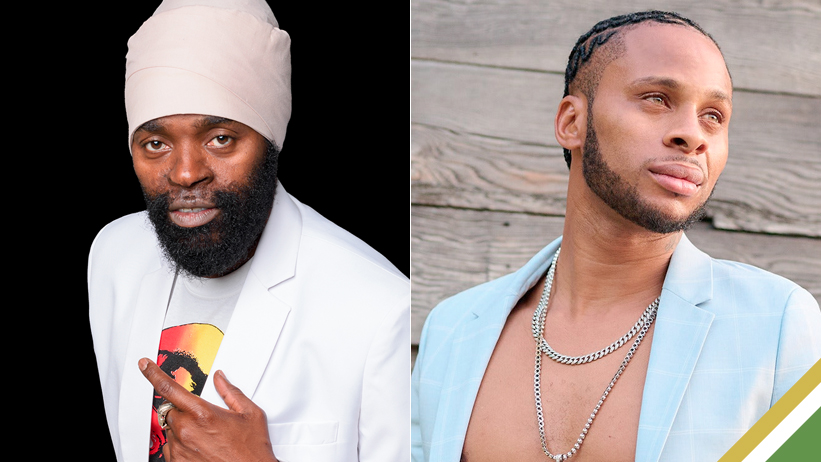 Over the weekend, reggae singer Bugle delivered a pair of commendable performances at the Angela Yee Day festivities at the Barclay Center and GT Celebrations at the Coney Island Amphitheater. The highly publicised events were held in Brooklyn, New York, on Saturday and Sunday, respectively.

The latter is an annual extravaganza to commemorate Guyana’s independence day. The Jamaican singer was among a select group of invitees to perform at the esteemed event, live-streamed to Guyana.

Presently, on a North America campaign to amplify support for his repackaged Toxicity Deluxe album, Bugle is pleased with the current feedback since its release last Friday (August 26). The Rastafarian crooner intimates that the single Saddest Day, featuring Dexta Daps, is among the favourites according to reactions from his growing female fanbase.

VPal Music and Evidence Music jointly distribute the project, and it’s available via all major digital and streaming platforms.