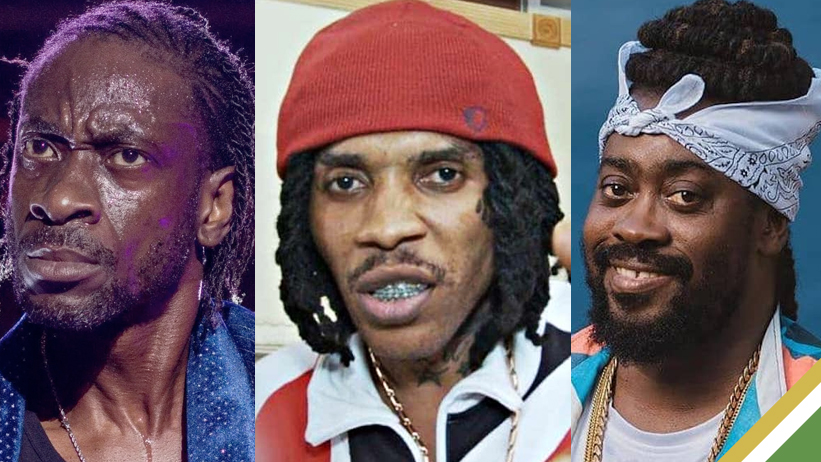 Controversial dancehall star Vybz Kartel, who recently made headlines as the subject of an investigation by Joyce Stone, Jamaica’s Deputy Commissioner of Corrections at the Department of Correctional Services, into allegations that he’s recording new music despite being incarcerated, has once again been thrust into the spotlight.

Since the release, social media has been abuzz with activity as fans express their opinion on Kartel’s lyrics about the dancehall doctor.

Ironically, in an interview aired last year, Beenie Man laid claim to being the sole “King of the Dancehall”, further purporting that he’s also responsible for introducing Vybz Kartel to the international dancehall scene (via Billboard) with their 2004 collaborative effort “Breast Specialist.”

Despite various claims by Beenie Man throughout the years, the Gaza head honcho has only publicly recognized Bounty Killer as the sole integral figure in his ascension as an artiste.