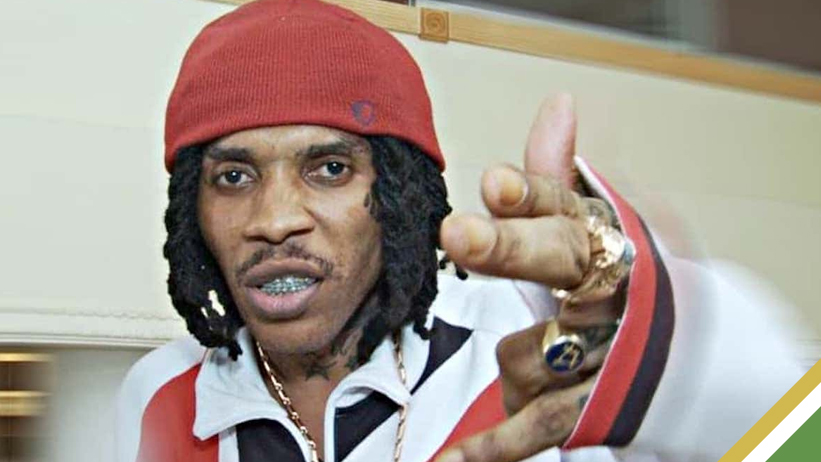 Vybz Kartel is once more the subject of an investigation into allegations that he’s recording music while incarcerated.

Joyce Stone, Jamaica’s Deputy Commissioner of Corrections at the Department of Correctional Services, has stated that an investigation is being conducted into Vybz Kartel because he has continued to release music while imprisoned.

According to the Deputy Commissioner, the singer is not a participant in the rehabilitation programme at the prison, which would create an opening for him to continue his musical exploits while incarcerated.
Despite being in prison since 2012, Vybz Kartel continues to release music.

In addition to releasing a plethora of albums and singles, he has also appeared in a video interview with American media outlet Fox 5, in which he discusses his ongoing appeal case before the British Privy Council.

Stone underscored that “Kartel’s participation in videos or whatever, I must say it is totally prohibited, and it has not been approved by the Department of Correctional Services,” Further stating, “Yes, it is true that we do have music studios__ there is a music studio at Tower Street Adult Correctional Center, and yes, it is a fact that it is a part of the rehabilitation programme as you would note that Jah Cure was granted permission as part of his rehabilitation strategy some years ago to do music while he was incarcerated at Tower Street Adult Correctional Centre. That is not the case with Kartel.”

During a symposium on Prison Reform in St. Kitts, the question was posed by Aldai Smith, director of Law Reform and Special Legal Projects at the Ministry of Legal Affairs in Antigua and Barbuda.

She explained that Kartel is not eligible to participate in the programme because it does not accept appellants.

“Adidjah Palmer is an appellant, and as I mentioned, for pre-trial inmates, they are not engaged in rehab activities as they are considered innocent until convicted, and so as such, he could not be a part of our approved programme.” – The Deputy Commissioner added.

She also used the opportunity to dispel beliefs that the deejay could have been making music during his stint at the Tower Street facility.