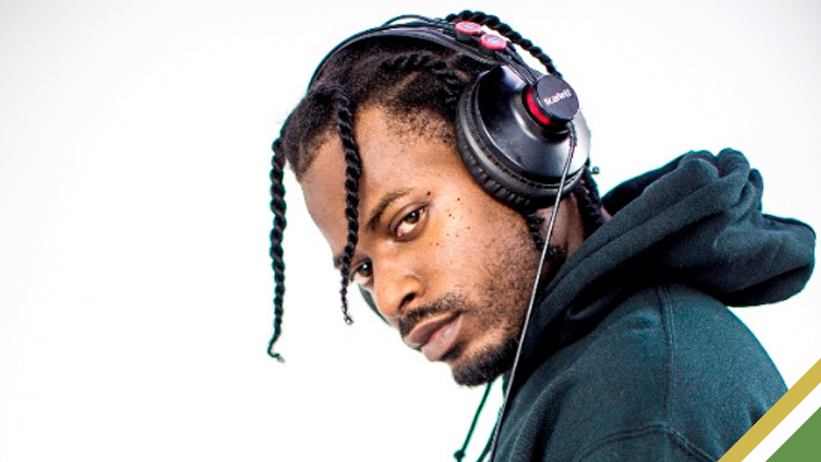 Govana’s recent appeal for peace among several of the emerging talents now on the cusp of feuding has been met with mixed reactions from dancehall fans.

The Strike Force deejay made the plea last Wednesday during his performance at the 2022 edition of Fisherman’s Regatta held at Paggee Beach in St. Mary, where he implored associates to refrain from giving into the allure of social media and the fans’ continuous clamour for feuds.

He also used the opportunity to laud Jahshii and Skeng.

However, despite his positive oratory, not everyone agrees with his stance, as some are calling for Govana to recuse himself and allow the youngsters to engage in battle.

Weighing in on the matter, Youtube user @Ad Astra Ent commented, “Me understand wah him ah say still enu but nobody never did tell Govana say him nuh fi war wid Masicka. Him done did him dirt..Lowe the yute dem.. mek Dem live and learn.”

Another user by the name of @Cash added, “Govi statement is irrelevant at this time fam.. him a talk like this is not dancehall. youths dem affi bold and cement dem name ina the business. Look at beenie bounty and addi. Ya kill the culture wid yuh rubbish chat.. yutes dem have to do things to keep Jamaican ppl attention and stamp dem name.. we all grew up watching sting…”

In support of Govana’s view, user @sexy love wrote, “Gov Just like that you couldn’t have said it no other way respect bless up yourself.” Similar sentiments were echoed by @kishane palacio, stating, “The voice of reason…”

Govana, now in Canada for an assignment this Sunday, August 14, continues to work on his still-untitled upcoming EP, slated for release later this year.