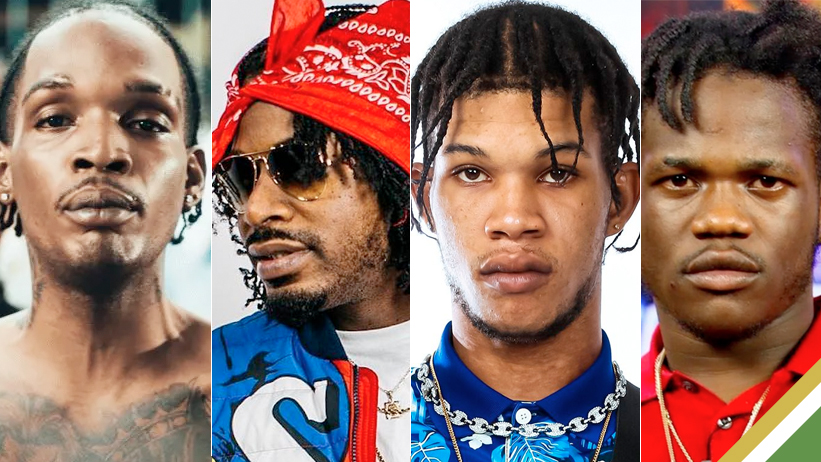 As tension escalates between several trending talents within the dancehall space, namely Masicka and Skeng, Silk Boss and Jahshii, Strike force deejay Govana had some advice for his compatriots.

At the 2022 staging of Fisherman’s Regatta held at Paggee Beach in St. Mary on Wednesday, Govana, during his performance, implored fellow entertainers not to allow social media and the fans to cajole them into any physical or lyrical confrontations.

In the same vein, the Spanish Town hitmaker also lauded Jahshii and Skeng while scolding some of the more established entertainers for their condescension towards the youths,

“big up Jahshii, big up Skeng zeen.. and one ting wid me, di whole a di youths dem haffi respect Govi Govi cause a show mi show yutes love, I don’t disrespect yutes because some bwoy before we, dem like disrespect and talk down pon people we try fi encourage every ghetto yute fi get rich and wealthy and help dem family, that is right! Right?” To which the large gathering agreed.

In continuing to build his brand, Govana is currently en route to Canada for an assignment this Sunday, August 14, before jetting off to South America for a gig in French Guiana on August 19.

Despite a hectic roster, the deejay continues work on his still-untitled upcoming EP, slated for release later this year.