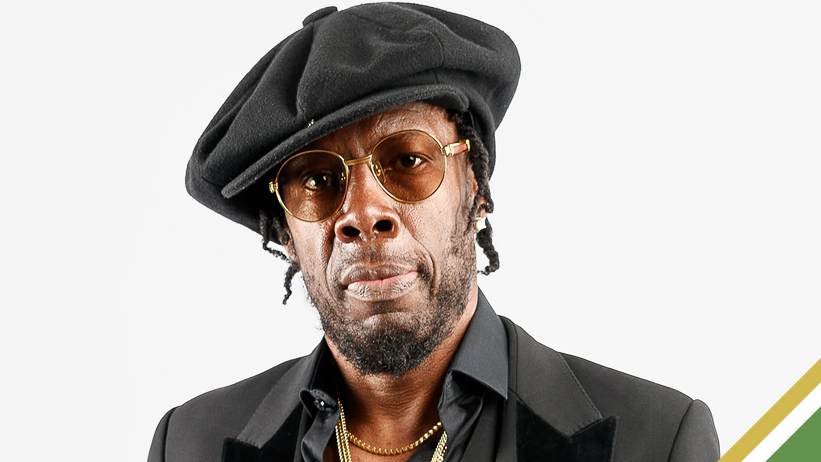 In a recent interview with ONStage TV, veteran dancehall artist Shabba Ranks voiced his disapproval of the rhetoric from some of his peers toward the new wave of emerging talents.

A seemingly upset Shabba, who had just delivered a stellar set on the “Welcome To Jamrock” cruise, declared that some of the more established artists within the local music industry should leave the younger talents and their music. His remarks come in the wake of continued pushback by several noted entertainers to the new trap-dancehall sound proliferated with messages glorifying scamming, sex, drug use, witchcraft and illiteracy.

Speaking about the potential impact of the new dancehall talents, he declares,

Recapping his own career and the challenges faced, the veteran deejay adds,

“When mi did a duh my music my madda use to seh a buggi yagga music mi a duh because mi neva a duh di music like how she use to listen to di music, but guess what! A two GRAMMY mi get from di music, so give di yutes dem a chance fi duh dem music. Leave di yutes dem alone and let dem duh dem music. Your time nuh pass enuh, but your time is your time, now is di yutes dem time. Let di yutes dem have fun inna fi dem future and help guide dem along inna dem future. Stop criticize dem and beat dem dung and fight gainst dem, cah mi hear oonu dung deh a talk bout gun dis and gun dat, mi seh oil up di gun but mi neva buy a gun yet! Mi chat bout gun but mi neva buy a gun yet.” – Shabba said in closing.