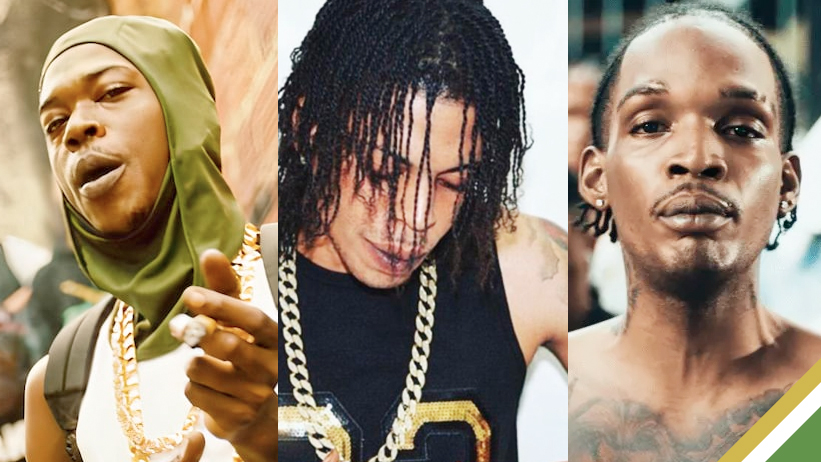 Savage Savo, an affiliate of the Vybz Kartel-led Gaza camp, has been at the helm of much criticism following the release of his latest single, Crocodile Don on Monday morning.

The single featured on the soon-to-be-released Game Over Riddim produced by Mad Dawg Entertainment is causing an uproar on social media after fans thought it was a collaboration between the Grants Pen-based deejay and compatriots Skeng and Skillibeng.

However, after discovering that such was not the case, fans of the Eastsyde and Ratty Gang artists have accused Savage Savo of stealing their style to gain notoriety.

Known for his outspoken persona, Savage shot back at naysayers on Tuesday via a statement on his Instagram story, which was subsequently deleted. The post read,

Though now directly calling names, many have interpreted the remarks as a shade at Skillibeng, Skeng and their respective fan bases. However, efforts to reach Savage for a comment proved futile.

Meanwhile, Mad Dawg Entertainment declined to comment on the ongoing controversy, instead disclosing that aside from the upcoming Game Over Riddim based on a prior conversation with Savage, plans are also afoot for releasing a new EP in the days ahead.