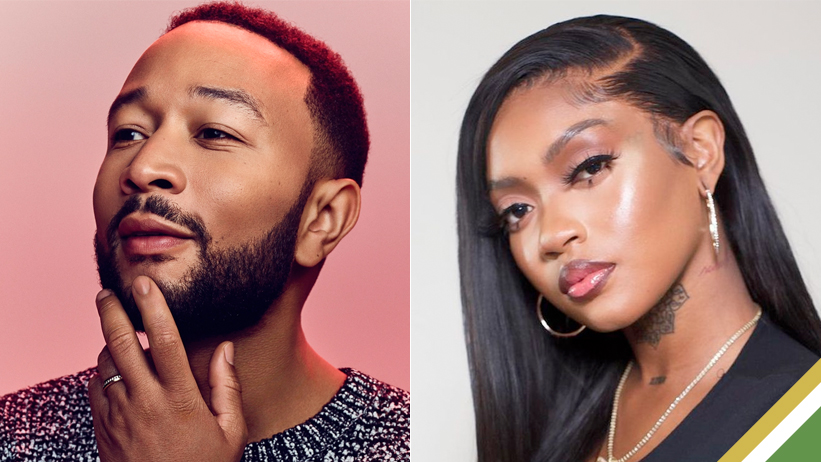 Based on social media interactions, music fans appear to be much happier with the current trajectory of Jada Kingdom’s career as she focuses on churning out more music and less controversy.

The Jamaican songstress has released a plethora of singles in recent times, including GPP, Last Night, Dickmatized, and Next Time. She has also officially secured a major collaboration with American singer John Legend.

“@johnlegend yu issa real yute!🫶🏽,” she continued by lauding those who were instrumental in bringing the project to fruition,

“@versesimmonds & @iamworldwidefresh & @digenius1 Y’all ain’t never fail when it comes to me! I appreciate y’all for making this possible ❤️‍🔥 and i want to also thank my wonderful hands-on team & staff! @wideeyedent @republicrecords

No stranger to working with Jamaican entertainers, John Legends has previously collaborated with Grammy winners Koffee and Buju Banton.