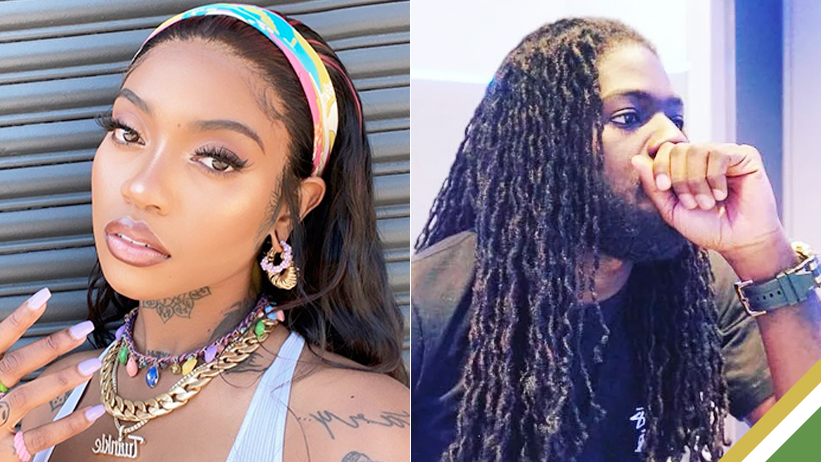 After teasing fans weeks ago on social media about her upcoming EP, dancehall songstress Jada Kingdom has finally released the much-anticipated project.

Titled “New Motion“, the EP comprises four tracks and sees the Jamaican songbird exploring her vocal range as she narrates about love, pain and relationships. The multi-genres EP serves up dancehall interwoven with elements of R&B.

Accomplished producer Stephen “Di Genius” McGregor is credited with producing three of the four singles on the EP, namely Dickmatized, Last Night and Next Time.

The newly released EP is a welcome change of scenery for the very talented Jada Kingdom, who has been embroiled in several controversies in recent times.