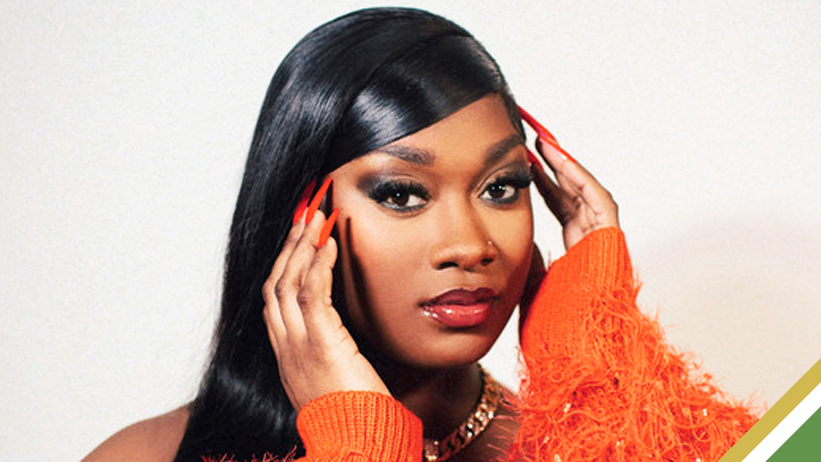 During a lengthy emotional rant on Sunday afternoon, dancehall songstress Shaneil Muir expressed that she is seriously contemplating exiting the dancehall industry because her faith is repeatedly being tested by those she entrusts with her professional affairs.

Breaking down several times amid an Instagram Livestream, a teary-eyed Shaneil explained the reason for the deliberation, stating that while attempting to file her taxes in the U.S, she discovered that her management has been mishandling her finances earned from various concerts over a period of several months.

She further disclosed that in recent times she has been trying to draw closer to God and strengthen her spirituality but is continuously swayed away by her dancehall duties. Muir admits that maybe her current managerial and financial woes are a sign that the Almighty is sending a message for her to depart from those ways and return to a path of righteousness.

Despite the allegations levelled against her manager, the Yamabella hitmaker said she had forgiven him for his alleged transgressions, which is crucial for her to do if she intends to heal and move forward in faith.

Watch video below for more highlights from the Livestream.