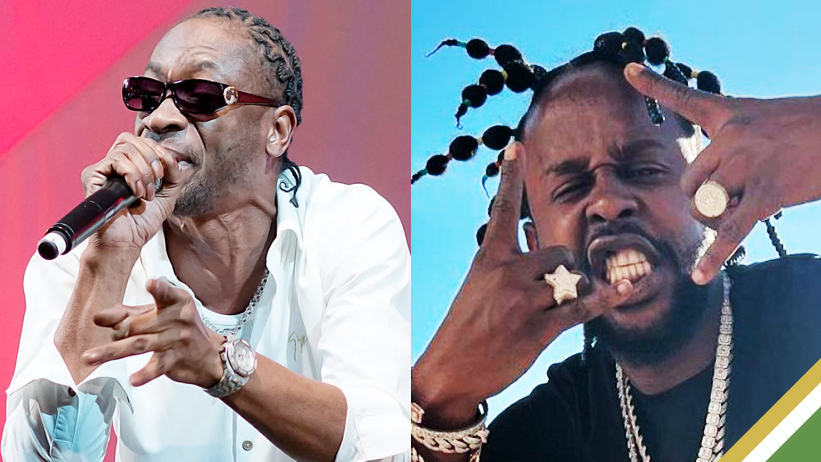 The official Instagram account of Bounty Killer has been deactivated again after lashing out at the police and Government over what he classifies as the hypocritical treatment of the poor.

The incident stems from a confrontation with the police at last weekend’s St. Thomas Jerk Festival, where he verbally scolded the lawmen for bringing the event to an abrupt end at approximately 12:30 am, resulting in scores of partygoers getting upset because he was not allowed to perform.

“You see how the crime rate wicked a Jamaica, oonu fi make we work together, stop gwan like oonu wah be we enemy, when you see di people a try something, support it, dat mi tell oonu, the last time oonu try fi lock me up fi bad word oonu fi gweh with oonu f***ery,” he shouted before exiting the stage.

One of the most outspoken advocates within the dancehall genre, the Warlord remains steadfast in his stance and refuses to be muted by those in authority, allegedly resulting in the removal of his Instagram account on Monday, which boasts almost 900K followers.

Despite not being allowed to perform, the ‘Poor People Governor’ lauded the promoters for their professionalism and commended the people of St. Thomas for their resilience amid the continued struggles.

In a show of support, St. Thomas native and dancehall superstar, Popcaan reposted the clip on his Instagram reel with the caption, “Dat is it @grunggaadzilla”

Bounty Killer’s Instagram account was previously deactivated in May after chiding the Police Commissioner General Antony Anderson, whom he dubbed a “Big Idiot Lunatic”, for removing him from the current Crime Stop ad campaign.