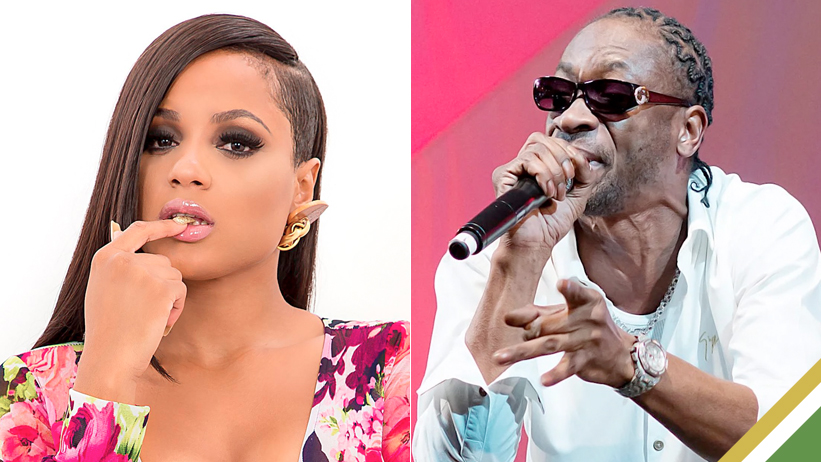 Following dancehall songstress Ishawna’s on-stage antics at the just concluded Reggae Sumfest in Catherine Hall, Montego Bay, where she brought on stage a life-size cut out of dancehall luminary Bounty Killer as a prop, eventually placing it flat on the stage and straddling over it sexually. The warlord, on Monday morning, shot back at the controversial singer.

Reposting a video from the Instagram user @dr.ledd, who recounts the event and serves up his perspective on the incident, Bounty captioned the post stating,

We Jamaicans likes to take bad things and make jokes but when bad things happens do we find it funny thanks to growth and maturity so at this age i only Act and not React Jamaicans y’all says how we rate the general for his contributions to the poor and the development of other artiste etc. then y’ll sat there laughing how a little fly batty pissen tail dancehall mattress witch styled me right here a Jamaica who claimed them love and rate me that’s why I had ntn to say I leave y’all to God and Time away with my ignorance and welcome my intellect just watch tha style yah👈🏿

Desperation has one Destination downward spiral 🌀”

Fellow entertainer Cham (formerly Baby Cham) also weighed in on the situation with the comment,

Since the incident, numerous dancehall lovers have expressed mixed reactions towards Ishawna’s behaviour, with many citing it as blatant disrespect for one of the leading figures in Jamaican music.