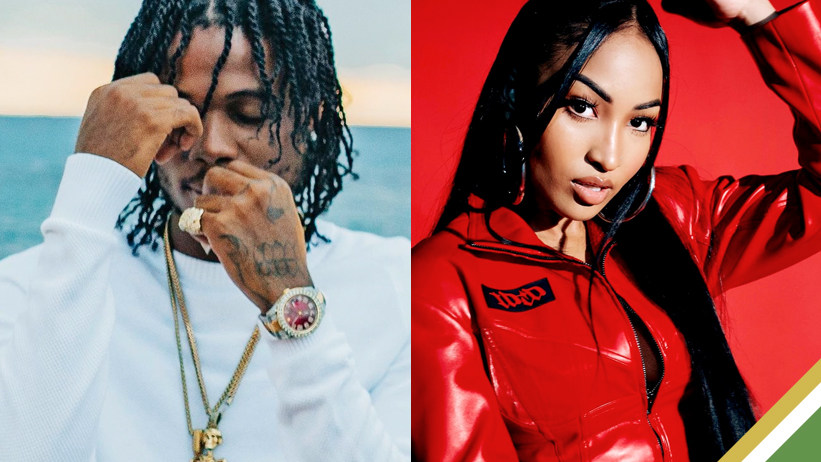 On Friday evening, the highly anticipated 2022 edition of Reggae Sumfest unfolded to a capacity-filled venue at Catherine Hall, Montego Bay. After the curtains closed in the wee hours of Saturday morning, the reviews are officially in for night one, and we are here to give you the hits and misses based on feedback from patrons and viewers.

Let’s begin with the production. This year’s undertaking earned high marks for staging, lighting and sound quality. The shortened time between band changes was also a welcomed improvement. Albeit, there is still room for improvement with the efficiency of parking and the long lines in the venue.

Reggae Sumfest is not only about the ambience and performances. Patrons are also eager to see what their favourite stars are wearing when they hit the stage. With that said, dancehall princess Shenseea has voted the Best Dressed female, while in the male category, Aidonia took top honours with Teejay and 450 receiving honourable mentions.

Fashion aside, the performances were scrutinised, and according to the patrons, Shenseea again topped this category. There was noticeable growth, good interaction with the audience, showing respect for her team and the message of women empowerment—props to her for bringing emerging artiste Don Biggz on stage.

Meanwhile, Spice had the best stage entrance in a very close second. Amid her usual sexually charged set, she delivered some socially conscious lyrics warning those in authority and the political class to stop agonising about “Whap Whap” and “Ensure” instead of ensuring that the nation’s affairs are in order. She also heavily promoted her album and paid homage to Vybz Kartel, Shaggy and Sean Paul, capping her set with being crowned “Queen of the Dancehall” by the festival organisers.

Ishawna, now a talking point of the festivities, gave a reasonable account of herself but drew the ire of many after allegedly disrespecting Bounty Killer using a lifesize cut-out of the Warlord to squat over as she performed the controversial number ‘Equal Rights’.

On the male side, Aidonia and Masicka were the crowd favourites; the 4th Genna boss used experience and his catalogue to manoeuvre his way through an exciting set and even brought his wife Kimberly on stage for a little PDA. He also introduced controversial deejay Khago during his set. Masicka got some of the night’s biggest forwards with his growing catalogue, but there is still room for improvement with his stagecraft.

Teejay also delivered a commendable set with noticeable improvement in his artistry. Govana showed why he’s the ‘Gyal dem nutty buddy” with his slew of street anthems. Ding Dong, known for his high-energy sets, fell short of the mark this year. His set arrangement needed more cohesiveness but was enjoyable nonetheless. Sumfest debutant Laa Lee gave a good account of himself, paid homage to his mother, and introduced dancehall duo Voicemail, who paid tribute to dance pioneer Bogle. Chronic Law delivered some good selections but lacked energy in his performance. The same could be said for Alkaline. Intence, though a favourite with the youngsters, exerted a bit too much aggression on stage, especially during his interaction with Ruff Kutt band. However, his compatriot I-Waata was more well received.

Trending deejay Jahshii used his set to empower ghetto youths and addressed the ongoing saga with social media personality Donna Lee. Wrapping up the night’s festivities was Skeng with a short stint. Many felt the closing honours should have been given to a more experienced act with an established catalogue.

Overall, night one was given a passing grade by its patrons as we look forward to night two.