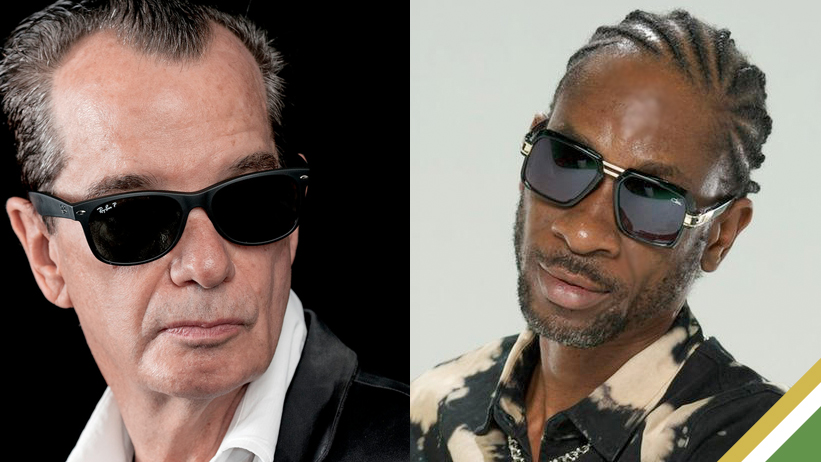 In a move to clear the air, following allegations from some quarters of the entertainment industry that Reggae Sumfest had conspired with controversial entertainer Ishawna to disrespect veteran deejay Bounty Killer, the event organisers have issued a statement.

On Monday afternoon, in a press release, Chairman of Downsound Entertainment, Joe Bogdanovich, cited that Ishawna had incorporated words and images that were unsavoury and derogatory in her performance on Friday night, to which they were oblivious before her set.

He described her behaviour as “disrespectful and inexcusable”, alluding to her straddling over a life-size cardboard cut-out of Bounty Killer during her performance of the song Equal Rights. Subsequently issuing an apology to the Warlord on behalf of the festival, the statement read,

“Sumfest does not condone performances that insult or denigrate other artistes or individuals. This sort of behaviour is strictly prohibited under Sumfest’s policy and the agreements between Downsound and our artistes,”

The statement further read, “As a practical matter, we can’t control what an artiste does when they get onstage. In this case, we had no advance knowledge as to what was to take place. The behaviour was disrespectful and inexcuseable and for that we sincerely apologise to Bounty Killer for any offence caused.”

“We love and respect Rodney Pryce on a personal and professional level and look forward to hosting him again at Reggae Sumfest.” – the statement concluded.

Bounty Killer is known for his rigid stance against the narratives of Ishawa’s Equal Rights and has since issued a response via his official Instagram account.