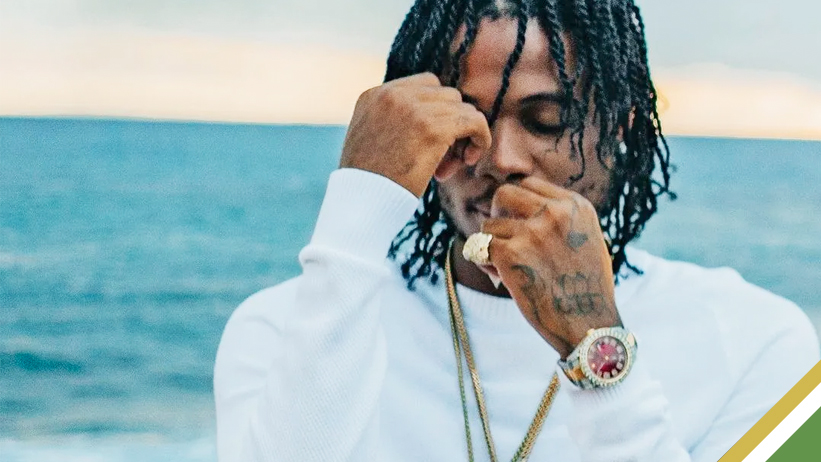 Masicka, one of the leading figures in the current generation of dancehall acts, had fans salivating over the prospect of a new album following a social media post on Wednesday evening.

“No lies told. The album took an entire month for itself. All the others drop that year took back bench when eh crocs dem a work. Even my 5star general album. 1syde till eh land slide.”

This denotes the second time Masicka has hinted at the forthcoming project. Last June, the deejay, in a celebratory post, to mark his 100 million collective streams across various digital media (Youtube, Spotify, Pandora and Amazon Music, among others), wrote via his official Instagram, “Same old 📖 love goes out to the fans and the team. Next album soon.#100millionstreams.”

The revelation was met with much jubilation from fans who continue to praise the “Update” hitmaker for the project.

In December 2021, the 16-track compilation distributed by One RPM debuted at No.2 on the Billboard Reggae Albums Chart and peaked at No.14 on the Billboard Seekers Album list. The compendium also remained on the Top 10 list for seven consecutive weeks. The American music platform awarded him a pair of plaques for his respective accomplishments. 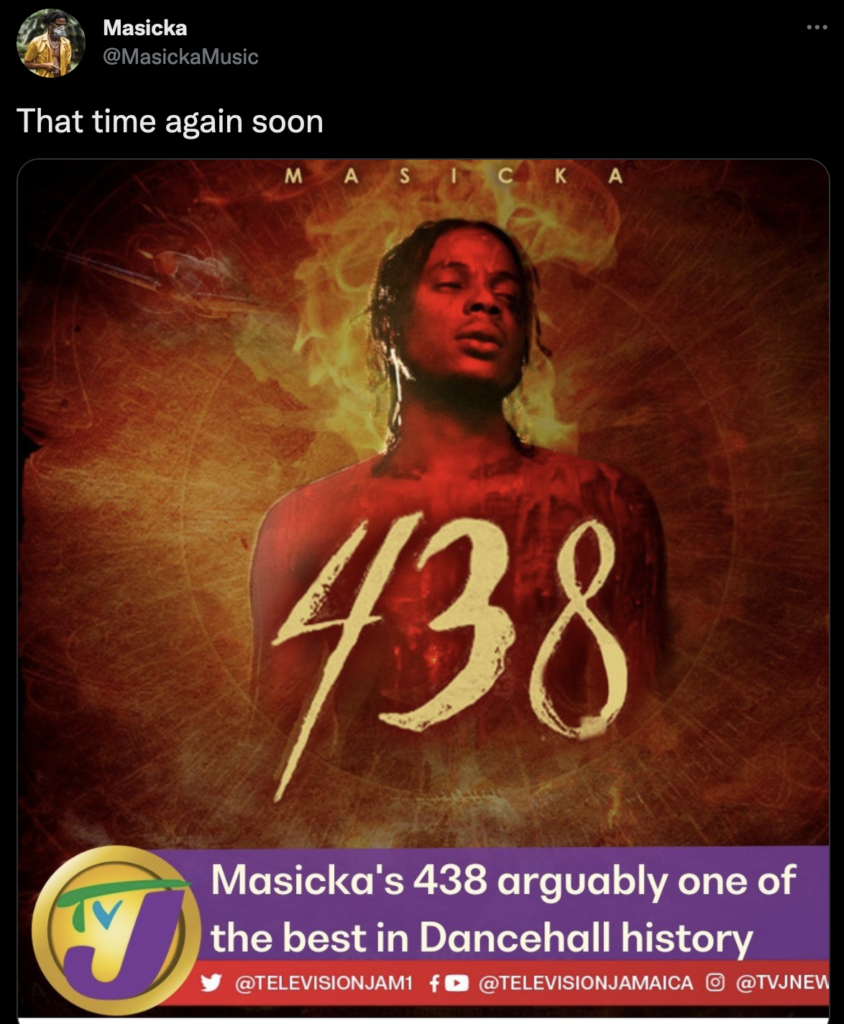