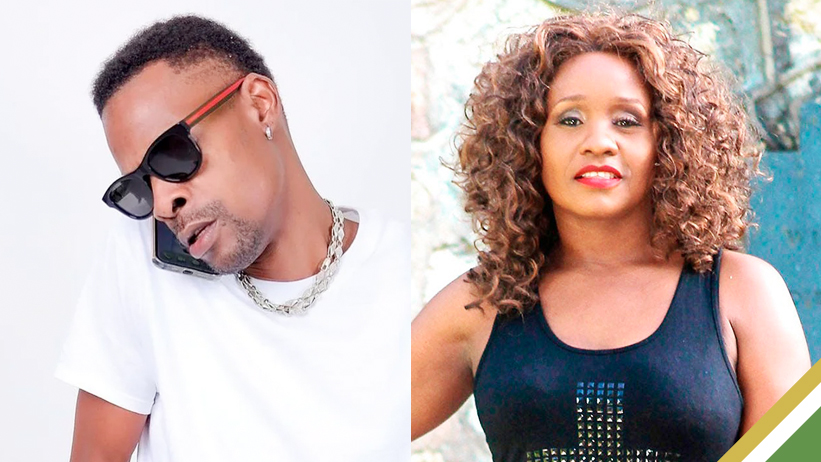 In a recent interview, dancehall vocalist Mr Lexx stated that he was looking forward to a fresh start for the new year after enduring what he classified as a “rough rollercoaster” in 2022.

However, it seems that “fresh start” also entails a little drama, as the veteran deejay on Wednesday morning took to social media platform Twitter to share his thought on the current state of affairs between Afrobeat and Dancehall.

The tweet read, “Dear Jamaican music industry. Afro beats genre is winning because 90% of their music is about feel good and partying while 90% of our current output is about violence, scamming and lewd uncensored sex. #thatsall”  The tweet was also reposted on Instagram with the caption “Respectfully.”

Chiming in on the contentious post was outspoken entertainer Tanya Stephens with her perspective on the topic. She wrote,

“Let’s have an honest conversation instead of this them vs us foolishness. And for goodness sake please stop positioning afrobeats as our winning nemesis! We didn’t all make feel good music. In fact, I made an entire career from 80% heartbreak and painful social commentary plus 20% tek ppl man. The word respectfully nuh mek noten weh u say correct! The reason the current artistes don’t sell more is because their current audience doesn’t BUY while the Africans subscribe to what they like.”

Explaining why Afrobeat is ahead of Dancehall and reviewing the once controversial issue with Reggaeton, she added,

“Hence Afrobeats artistes start out the gate with numbers in their favor, hence investors are less hesitant, hence better quality shows, hence better positioning. We used to have this same stupid competition with Reggaeton. Are we incapable of learning??? Go studio and go mek good music. That is all ANY musician can do and stop pretend you are standard bearer! Jeez! “

In closing, she posed the question to Mr Lexx about morphing into the very persona his peers have detested for years,

“Why u a tun inna di ol artist dem weh never like WEEEEE????”

Meanwhile, after enduring surgery resulting from a collapsed lung last year, Mr Lexx seems back to “full hundred” but is still yet to release his promised sophomore album announced months ago.