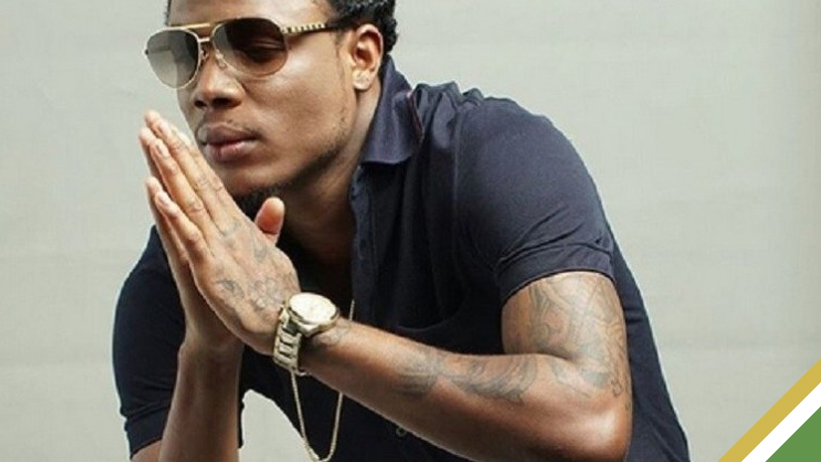 Masicka, one of the leading figures in the current generation of dancehall artists, yesterday had fans salivating over the prospect of a new album after making a triumphal post on social media.

On Wednesday, the deejay took to social media platform Instagram to inform fans that he had officially hit the 100 million mark for collective streams of his music across various digital media, including Youtube, Spotify, Pandora and Amazon Music, among others.

The deejay also used the opportunity to tease the prospect of a new album as he captioned the celebratory post, “Same old 📖 love goes out to the fans and the team. Next album soon.#100millionstreams.”

The revelation was met with much jubilation from fans who continue to praise the “Update” hitmaker for his current album “438“.

Late last year, the 16-track compilation distributed by One RPM debuted at No.2 on the Billboard Reggae Albums Chart and peaked at No.14 on the Billboard Seekers Album list. The compendium also remained on the Top 10 list for seven consecutive weeks. For his respective accomplishments, the American music giant awarded him a pair of plaques.

Masicka currently has three singles on the Youtube Trending Music Chart (Jamaica), namely “Get Money” featuring The Yutes (No.20), “Moments” with Stefflon Don (No.7) and “Tom Brady Freestyle” (No.11).