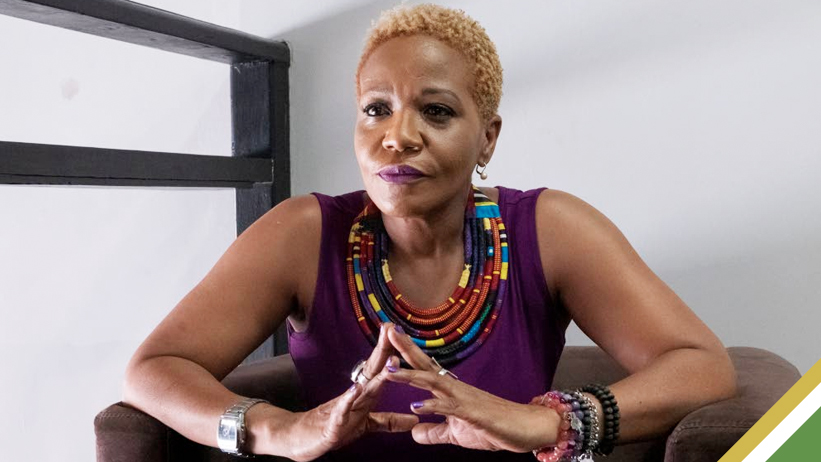 Dr Donna Hope, a reggae/dancehall scholar at the University of the West Indies, has called for the permanent closure of the STING event.

Dr Hope, who is a Professor and Socio-Cultural Analyst at the University of the West Indies, Mona Campus in Jamaica, cited the recent issues that caused the premature end of the renewed STING 2022 as an existential crisis for the event. She specifically mentioned the Amari-Queenie showdown as a sign that STING has lost its identity, meaning, and purpose.

With over forty publications to her name, including four books on popular culture, gender, and music, Professor Hope is a well-respected expert on Caribbean popular culture and music. In addition to her academic work, she has also participated in numerous discussions on these topics in the media and has organized several international reggae conferences.