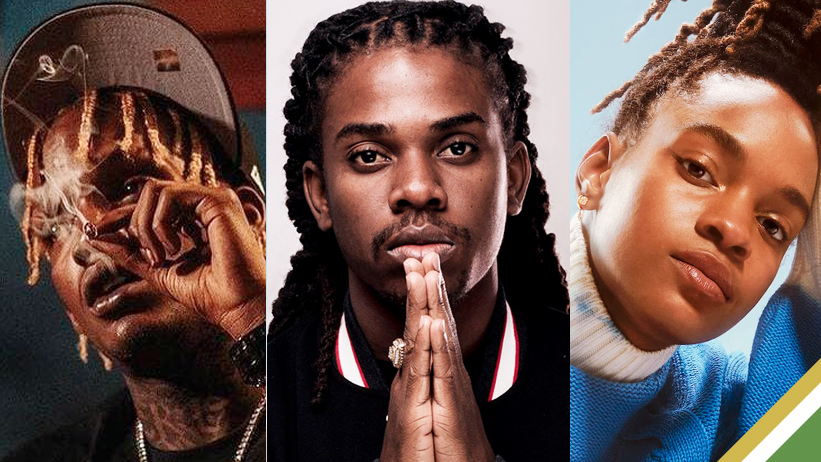 Recapping a year filled with the release of hundreds of albums across various genres, digital streaming giant Audiomack has unveiled its coveted list of what it considers the “50 Best Albums of 2022“.

Selected by the curation and content team at the New York-based company, the list is a conflation of all the genres sorted alphabetically by artist. The firm also notes that the team’s taste influenced the selections and presented music consumers with an opportunity to “discover something new.“

Three Jamaicans made the coveted list, namely Jahmiel, Koffee and Skeng, with their respective albums and EP. Describing each, the streaming platform, wrote,

“Jahmiel’s Legend is an odyssey through influences ranging from rock to reggae and beyond. The Portmore native’s sophomore album crystallizes him as a wide-ranging performer.”

Regarding Koffee, now on tour in South and Central America, they stated,

“When Koffee broke in 2019 with “Toast,” there was no question she would be huge. Her major label debut Gifted leans into live instrumentation, positivity, and classic reggae spirit.”

Rounding off the list of Jamaicans is the controversial Spanish Town deejay, noting,

“Beast of the Era sees Skeng double down on his visions of Jamaican street life. He is one of the most important artists in dancehall currently working.” 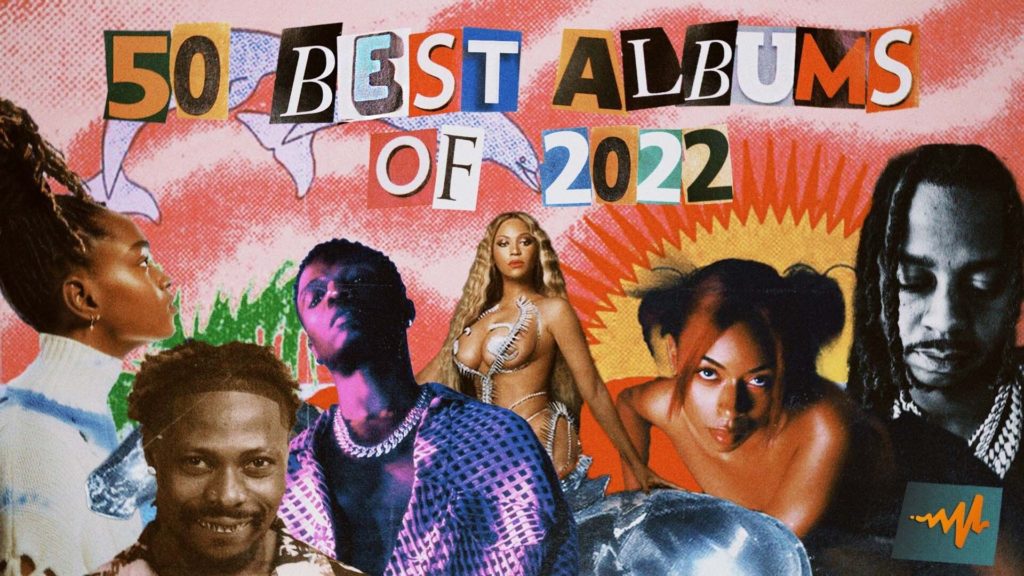