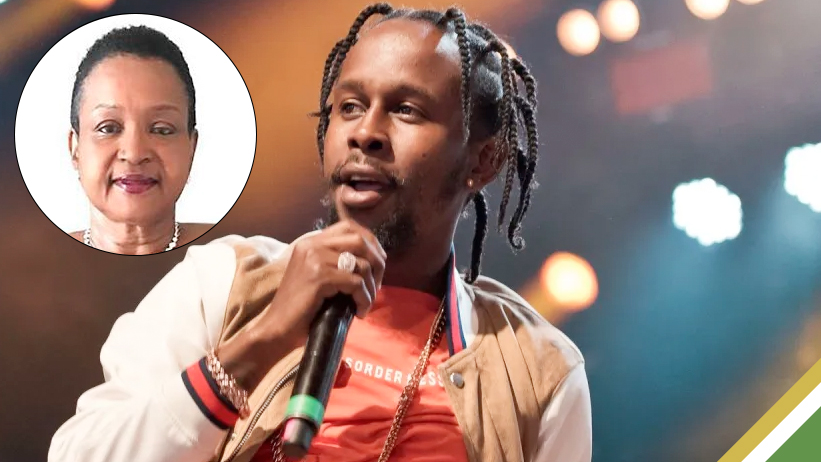 Following last Sunday’s Burna Boy Live concert held at the National Stadium in Kingston and the issuing of a statement by the organisers apologising for technical difficulties with the audio that resulted in Popcaan temporarily halting his performance, the dancehall superstar has stepped forward to provide his perspective on the matter.

Evidently upset about the whole ordeal, the Unruly Boss, in a video now making the rounds on social media, called out co-organiser Sharon Burke and the Solid Agency outfit for what he deems as “sabotage.”

In the almost two-minute-long video, Popcaan contends that the alleged misdeed by the agency was based on personal feelings and because they hate what they can’t control. During the lengthy rant, he declared,

“I’m taking this opportunity to send a message to Sharon Burke and the not-so-Solid Agency. Me know exactly what yuh do di odda night at di Stadium when yuh try fi sabotage mi performance because of personal feelings. And we all know seh oonu hate weh oonu cyaah control and weh oonu nuh have shares and percentage inna yuh see mi.”

The “Toni-Ann Singh” hitmaker said he will not allow himself to be controlled by them and also chided fellow entertainer Shaggy calling him a “bitch”,

Despite the audio hiccups at last Sunday’s successful showcase, Popcaan prevailed and delivered one of the night’s best performances.