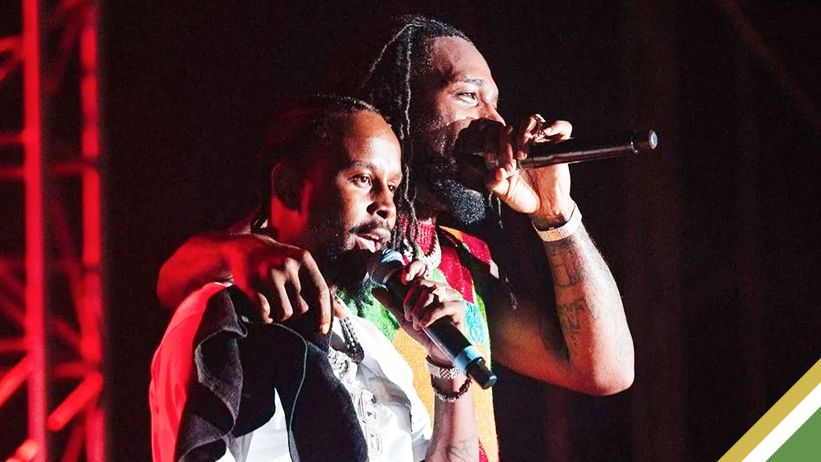 Even though the Jamaican leg of the just concluded Burna Boy Live concert series at the National Stadium was an overwhelming success, the event faced some challenges. The most evident were some technical issues with the audio and the Ultra VIP section; the former, at one point, forced dancehall superstar Popcaan to halt his set until the problems were remedied.

The organisers of the massive event, which saw thousands streaming into the Kingston-based venue to see the African Giant live in concert alongside Popcaan and Lila Ike, acknowledged that they are aware of technical impediments and have issued a statement apologising for the inconvenience.

“We recognise and apologise for technical difficulties with the sound on the night of the event. We also apologise for flaws in crowd control for, particularly the Ultra VIP. We are committed going forward to ensuring a better experience where these are concerned, fulfilling a better overall experience.”

Thanking patrons for their continued support and being gracious despite the unforeseen issues, the release noted,

“We are extremely grateful to our over nineteen thousand patrons who turned out on time and in their numbers. Patrons were gracious and supportive of all on-stage presentations particularly from our main acts Lila Ike, Popcaan and the African Giant Burna Boy,”

“We are pleased to have brought Jamaica a successful BURNA BOY LIVE – The Love Damini Tour, December 18th, 2022. This is being described as the African Giant’s most impressive performance to date with the entire stadium singing his songs mostly word for word.” – the statement concluded.

Sunday’s concert marked the culmination of a triad of Caribbean performances by the Nigerian Afrobeat star.