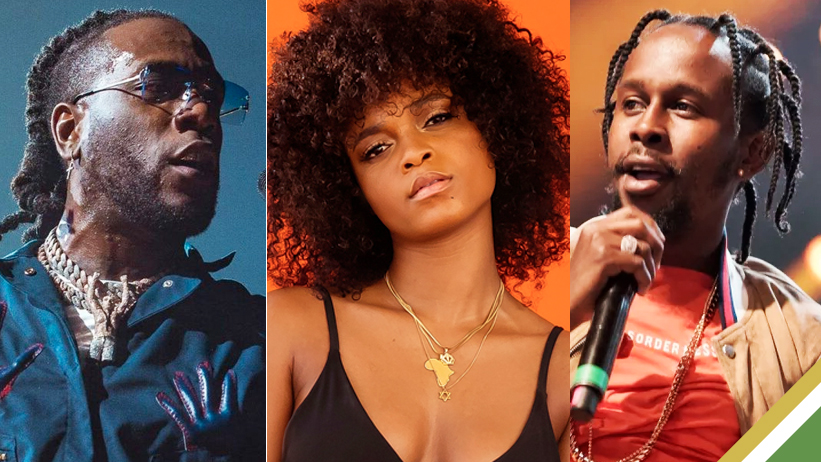 Burna Boy and Popcaan star power were on full display last night at the National stadium in Kingston as patrons came out in droves to witness one of the year’s biggest concerts in Jamaica.

Kicking off the proceedings was Lila Ike, delivering a commendable set and paying tribute to Protoje, whom she brought on stage and thanked for believing in her from the outset.

Next, dancehall superstar, Popcaan made an energized entrance, ready to entertain the large gathering. However, the “Unruly Boss,” whose real name is Andre Sutherland, encountered a few technical impediments, resulting in him leaving the stage but not before issuing a stern warning to the technical team,

A quick resolution of the technical issues saw the entertainer’s return, much to the audience’s jubilation. During his set, Popcaan also brought out former beauty queen and emerging singer Toni-Ann Singh for their duet “Next To Me“, as part of his well-received set.

Popcaan’s exit was followed by a lengthy wait for the man of the moment Burna Boy, who finally emerged on stage after almost an hour. Like a true global superstar, the African Giant had patrons in a frenzy from the onset. Though most were unfamiliar with the lyrics to some of his songs, that did not impede their participation in singing along. The technical team was on point, and the band was firing on all cylinders as Burna Boy emanated energy from the stage that held the audience captive as they watched in awe.

Closing his set with the mega-hit “Last Last“, the place erupted as the thousands in attendance sang in unison. Speaking with Prism Marketing Consultants, a group of patrons confessed that Sunday’s showcase was arguably one of the “most well-executed and enjoyable events they have witnessed in Jamaica in recent years.

Last night’s concert marked the culmination of a triad of Caribbean performances by the Nigerian Afrobeat star.