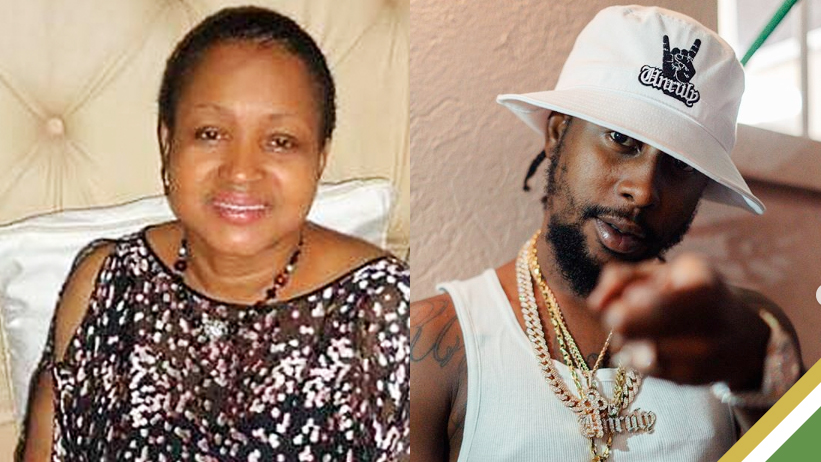 A potential legal showdown may be brewing between dancehall superstar Popcaan and Solid Agency chief Sharon Burke following a rant on Wednesday morning by the entertainer.

Securing the services of attorney-at-law Ron Young, Popcaan remains steadfast in his rhetoric, as his attorney issued a statement explaining that his client was “understandably infuriated by the technical issues which shortchanged the Jamaican fans he loves to perform for at the highest level.”

He also declared that “Any issues related to that will be ventilated and resolved in due course,”

Meanwhile, Burke’s Solid Agency has retained prominent legal counsel Isat Buchanan, who is appealing to the Unruly Boss to withdraw his remarks about the agency chief within “a reasonable time.“

At last weekend’s Burna Boy Live concert, Popcaan asserts that Burke attempted to “sabotage” his performance at the National Stadium in Kingston. However, Buchanan rubbished the accusations amid his call for a retraction from the artiste.

According to Buchanan, “miscommunication” shouldn’t overwhelm the “magnitude of the show” and the favourable spin on Jamaica’s reputation in the international entertainment space.

He continued, “it is public knowledge that Sharon Burke and Solid Agency are not responsible for the sound (engineering). Now, we are appealing to good sense that the legal advisors of Popcaan will allow him to retract in reasonable time the defamatory statements that were made.”

In closing, Buchanan stressed that before litigation is the only option, “cooler heads should prevail.”