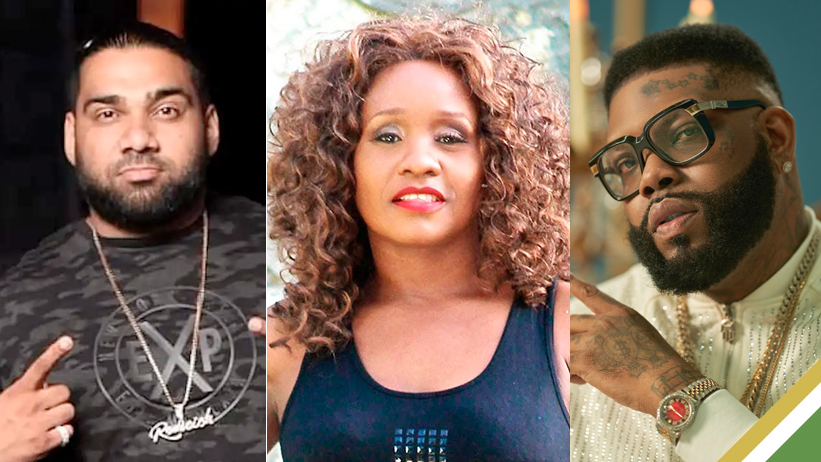 The newly issued directives by the Broadcasting Commission, which took immediate effect on Tuesday afternoon, resulted in a ban on all songs from the Jamaican airwaves that encourage or glorify unlawful activities such as lottery scamming, the use of drugs such as Molly, illegal firearms and jungle justice.

This latest move by the local regulatory body has generated quite an uproar in some quarters of the entertainment industry, with many of its practitioners questioning the decision by the Cordel Green-led organisation to make such a drastic imposition.

In a lengthy rant, Romeich voiced his concerns stating,

“While I understand why people feel like this, and even I don’t agree with glorifying guns or any use of any drug at all, we can’t stop the creatives (artistes) from singing about what they see around them or grew around.

Jamaica has one of the strictest regulations against music, OUR OWN DANCEHALL MUSIC and what is to be played…so not even edited music can’t be played? Are you going to ban Apple Music, Spotify, SoundCloud and other platforms where the same people have the same access to the same songs?” He questioned.

Adding his voice to the conversation, accomplished producer, Rvssian wrote,

“Good thing we don’t need radio anymore. I can’t remember last royalties they paid me. 🤨. YouTube d ting Deh anyway. This is crazy lol. Let’s just ask them to write the songs too.”

Kemar Highcon had questions of his own, asking, “JUST DANCEHALL right! NOT HIP HOP”

Outspoken social critic and singer Tanya Stephen intimated that bans throughout the years have always been ineffective; she declared,

“They used to ban music when I was in high school. Admiral Bailey did a song named “NFAP Man”. NFAP= not fit for airplay. He was TAME. Despite those bans we STILL progressed to today so carry on. Fool nuh bbc.”

“a the chappa song dem a run Foriegn”, – he added.

According to Commission Executive Director Cordel Green, given the continued importance of traditional media as agents of socialisation, the commission saw the need to mandate radio stations and underscored its commitment to maintaining airwaves free of harmful content.