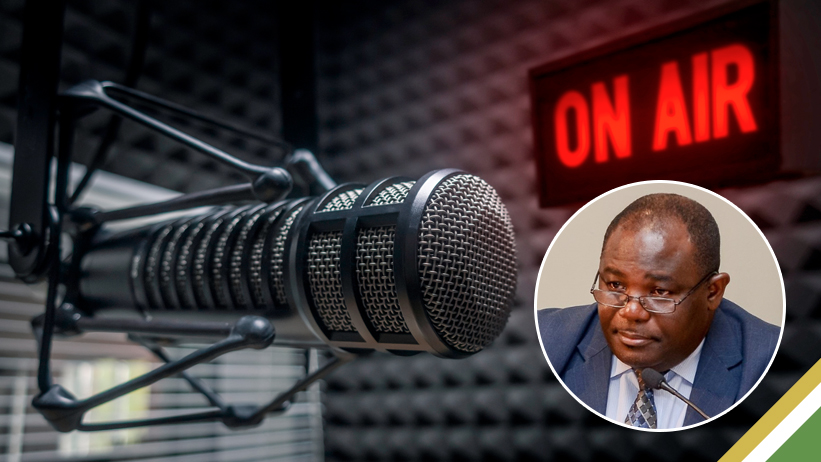 The Broadcasting Commission has issued an immediate ban on the airing of songs that encourage or glorify unlawful activities such as lottery scamming, the use of drugs such as Molly, and the possession of illegal firearms.

Given the continued importance of traditional media as agents of socialisation, the commission has issued a statement today saying that the mandate to radio stations underscores its commitment to maintaining airwaves free of harmful content.

The regulator pointed out that airing songs that laud criminal behaviour could send the message that Jamaicans generally tolerate crime as part of daily life.

As the commission points out, this could have the unintended consequence of encouraging moral disengagement and further normalising criminality among young people, especially those who are still impressionable.

Commission Executive Director Cordel Green explained that the directive resulted from extensive measures such as careful monitoring, deciphering jargon used in subcultures and urban areas, careful consideration of the trade-offs between free speech and safety, and discussions with the business community.

Green continued by saying that the nuance and intricacies of content regulation necessitated taking this method.

As outlined in the document, the directive states:

• any audio or video recording, live song, or speech which promotes and/or glorifies scamming, illegal use or abuse of drugs (e.g. ‘Molly’), illegal or harmful use of guns or other offensive weapons, “jungle justice” or any other form of illegal or criminal activity.

• any edited song which directly or indirectly promotes scamming, illegal drugs, illegal or harmful use of guns or other offensive weapons, jungle justice, or any form of illegal or criminal activity. This includes live editing and original edits (e.g. edits by producer/label as well as the use of near-sounding words as substitutes for offensive lyrics, expletives, or profanities.

• The broadcast of a sampling of any song which promotes or glorifies scamming, illegal drugs (e.g. ‘Molly’), illegal or harmful use of guns or other offensive weapons, “jungle justice” or any other form of illegal or criminal behaviour is strictly prohibited.