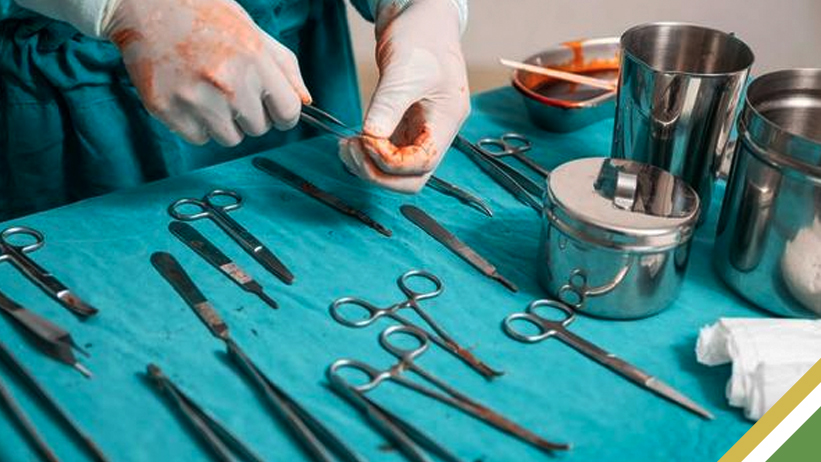 Globally, the demand for elective procedures to enhance physical attractiveness is a widespread phenomenon. It is not restricted to nations of a specific size, income, or standing in the international community.

The desire to look ‘good’ is a unique equaliser worldwide. However, there are most certainly countries that lead the pack in terms of sheer volume when it comes to performing cosmetic procedures. As it relates to the Caribbean territory, Jamaica remains one of its frontrunners.

The Dominican Republic is one of the most popular destinations for individuals seeking inexpensive cosmetic plastic surgery. Liposuction, Brazilian Butt Lifts (BBL), abdominoplasty (tummy tuck), and breast augmentation are just some of the procedures that attract a disproportionate number of African-American and Latino clients to the island. The promise of a flawless figure at a low price is enticing but fraught with enormous risk. Sometimes, illness, lasting disfigurement, and even death have been caused by botched surgeries and inadequate medical standards.

According to an article in The Guardian, over 23,000 plastic procedures were conducted on the island in 2018, with 80% of those performed on foreigners. The primary allure of aesthetic medical tourism is its cost-effectiveness. In the Dominican Republic, costs for comparable services in the United States might be up to 80% less expensive. In the United States, breast augmentation could cost you $8,000, but in the Dominican Republic, you can find surgeons prepared to perform the same procedure for only $2,000.

Prior to discussing the health dangers, the price is the first red flag. These statistics are exactly what they appear to be: Frequently, visitors are given an estimate that only includes the cost of the procedure, and they must pay extra for hospital costs and overnight stays.

Additionally, many surgeons in the Dominican Republic are incentivised to do riskier procedures. In liposuction, for instance, they may remove more fat than is medically recommended. They may also promise exaggerated “Coca-Cola bottle” or “Barbie-doll” figures. The combination of low costs and a “customer is always right” ethos generates a lethal mixture in which arteries are nicked, and people bleed to death on the operating table. In the past six years, at least 12 Americans have died from cosmetic procedures performed in the Dominican Republic. Despite these numbers, there is a growing demand for these procedures from Caribbean countries such as Jamaica.

Then there is the possibility of medical issues caused by a variety of probable circumstances. Your cosmetic plastic surgeon may not even be a surgeon by trade. Manuel Nez, from New York, travelled to the Dominican Republic in the summer of 2019 for a regular liposculpture but died on the operating table. Further research revealed that the surgeon who operated on him was, in fact, a gynaecologist who had been charged with the deaths of two women in 2015 due to gross negligence.