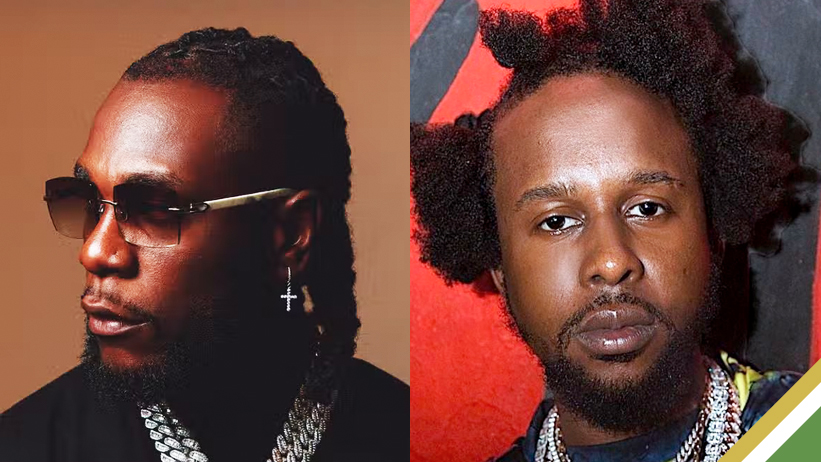 Dancehall superstar Popcaan has been confirmed for the final leg of the upcoming Burna Boy Live concert series later this month in Kingston.

The disclosure was made to Prism Marketing Consultants earlier today by a source close to the entertainer.

Set for December 18 at the National Stadium, the undertaking will culminate a trio of regional performances by Nigerian superstar Burna Boy currently on a tour of the Caribbean.

Before Jamaica, the GRAMMY Award-winning Afrobeat singer will stop in Antigua and Trinidad. The first will be at the Hasely Crawford Stadium (Port of Spain, Trinidad) on December 16, followed by the Sir Vivian Richards Stadium (North Sound, Antigua) on December 17 as part of the “Burna Boy Live – The Concert Experience” series.

On Wednesday, Popcaan released his latest collaboration, “Next To Me“, with former Jamaican beauty queen and Miss World 2019 Toni-Ann Singh. Accompanied by an official video, the song currently trends at No.4 on the Youtube Music chart (Jamaica), amassing over 784,000 views in one day. 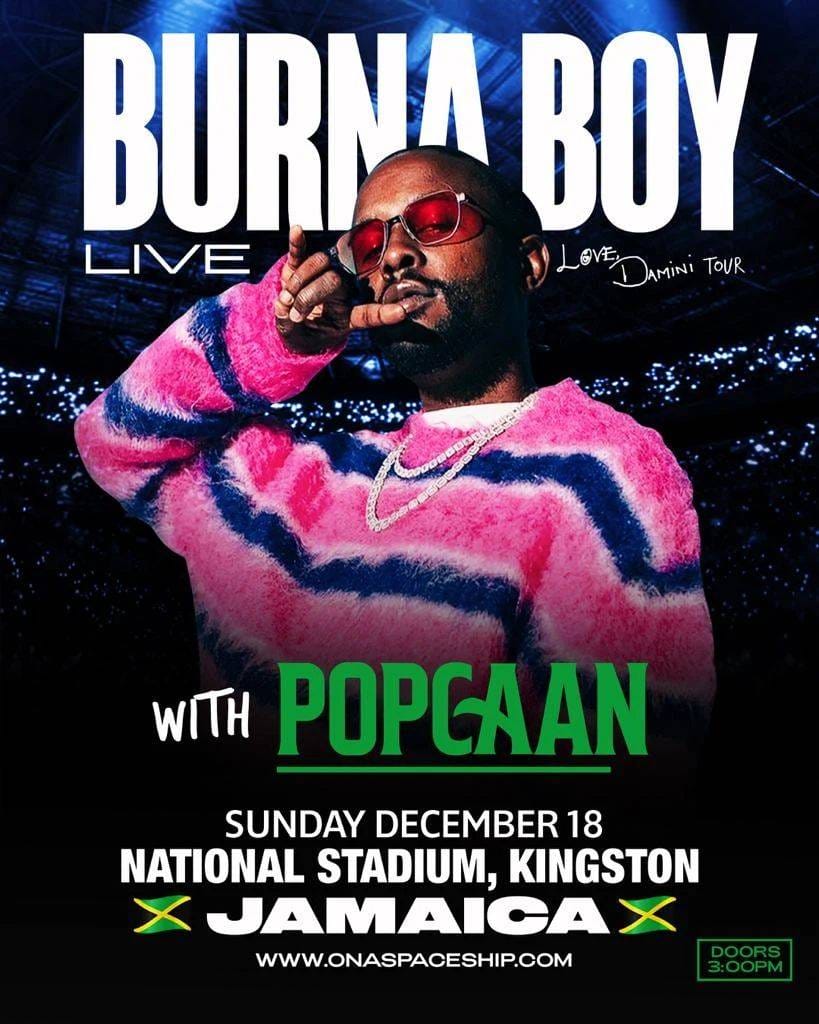