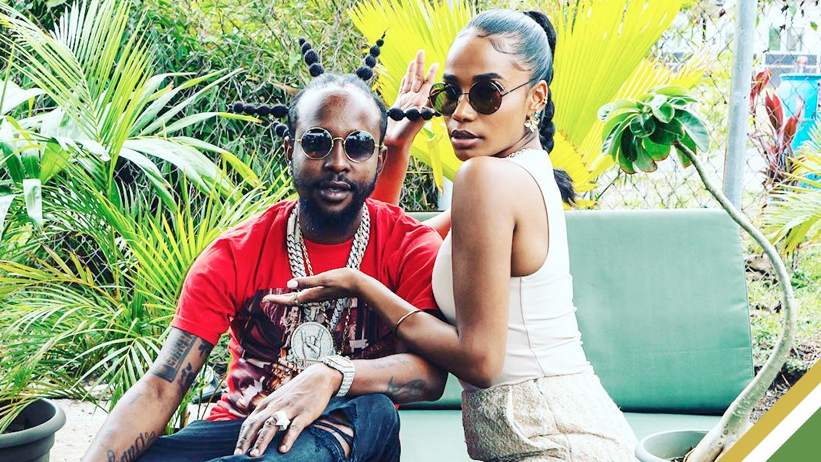 Two days after making her official debut as a recording artiste with the single “Next To Me” featuring dancehall superstar Popcaan, Miss World 2019, Toni-Ann Singh is already seeing the rewards of her effort.

Wednesday’s music video premiere has seen the visual surpassing the million mark on Youtube within 48 hours and currently occupies the No.3 spot on the platform’s trending music chart in Jamaica. The video also sits at the No.26 spot in the U.S., and No.8 in Canada, with the United Kindom and Ghana both trending at No.16.

The sonically sound ballad has also founds its way onto several Reggae charts, including iTunes and Apple Music. On the U.S. iTunes Reggae chart, it’s No.1 and No.11 on Apple Music, respectively.

Not sure if Singh can still be considered an amateur singer with her pristine vocals that seems to resonate well with the “Unruly” fanbase provided by Popcaan.

The former Jamaican beauty queen’s remarkable vocals were first heard during the talent round of the local Miss Jamaica World pageant. After taking the local crown, she triumphed in the Miss World speed talent competition by singing a rendition of Whitney Houston.

Meanwhile, Popcaan, fresh from a stint in Barbados, is now gearing up for a pair of headlining appearances at Burna Boy Live concert series in Trinidad at the Hasely Crawford Stadium (Port of Spain) on December 16 and Jamaica’s National Stadium on the 18th.